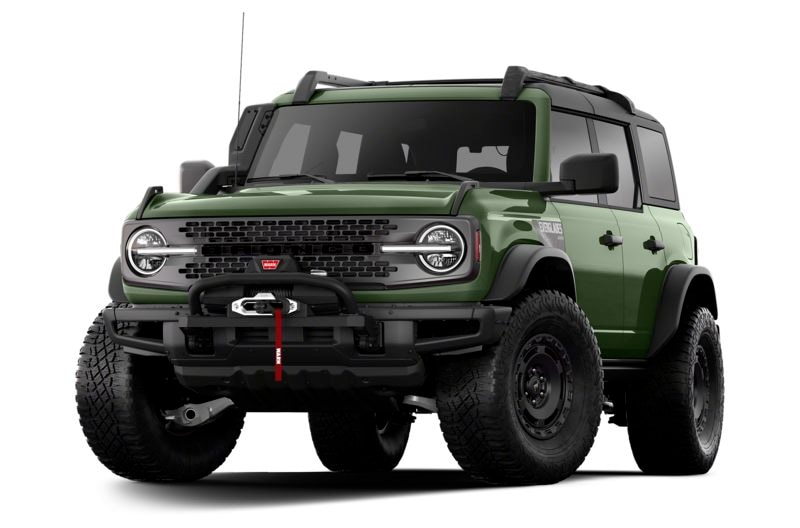 Henry Ford founded the Ford Motor Company, developed the assembly line approach to building automobiles, and championed high wages for workers so that they would become the engine that powers the economy through consumerism. Not surprisingly, Ford built the first car that regular folk could afford: the Model T.

Fast-forward 100 years, and you won’t find any pictures of the Model T in the Autobytel archive of Ford pictures. What you will find are galleries depicting every Ford model built since 1999, including the world-class Ford GT supercar, the raging Ford Mustang Shelby GT500, the purely electric Ford Focus Electric, and the best-selling vehicle in America for decades, the Ford F-150. Our Ford photos also reveal short-lived oddities such as the ZX2 and the Taurus X, and if you’ve ever wanted to see how a Ford Police Interceptor differs from a Taurus sedan, our collection of Ford images shows you how.

Today, Henry Ford’s descendants continue to control aspects of the company. In 2009, when both Chrysler Corporation and General Motors declared bankruptcy and were rescued with federal government assistance, Ford declined to follow suit, choosing instead to leverage every possible asset it had. As a result, many Americans hold the automaker in high regard, and with the exception of recent technology hiccups, Ford has done quite well in recent years, expertly led by an industry outsider who is rapidly globalizing the organization.

To raise cash during the Great Recession, Ford Motor Company divested itself of Jaguar, Land Rover, Volvo, and of its interest in Mazda. Today, the company sells Ford products and Lincoln products, and is in the process of transforming Lincoln into the legitimate luxury brand it once was.