Ford made a big splash in the pickup marketplace when they announced the 3.5 EcoBoost V6 for the F-150 only a few years ago. This turbocharged V6 produced the same power as many V8s with 360 horsepower and 420 pound-feet of torque. Many were skeptical of this decision, but it has been paying off big time for the company. Almost half of the F-150s that roll off the production line are equipped with the 3.5. Now the blue oval is taking an even bigger risk with the next-generation F-150 by using aluminum extensively throughout the body. What that do for the 3.5 EcoBoost V6 on the performance front? We decide to find out in a 0-60 MPH test. 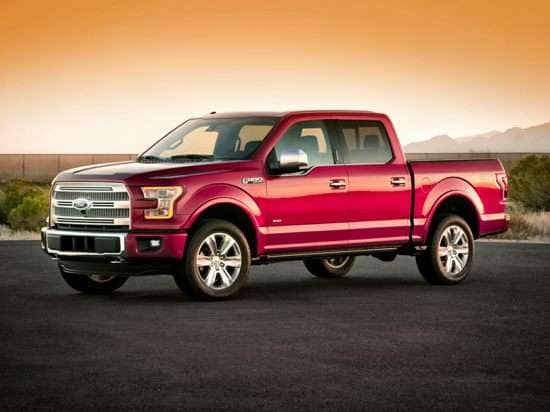