The Ford EcoSport is a 5-passenger crossover that is making its debut here in the U.S. for 2018. It’s available in four trim levels with a choice of two engines starting with a 1-liter EcoBoost 3-cylinder that has 123 horsepower and 125 lb-ft of torque. An optional 2.0-liter 4-cylinder engine boosts those numbers to 166 horsepower and 149 lb-ft of torque. 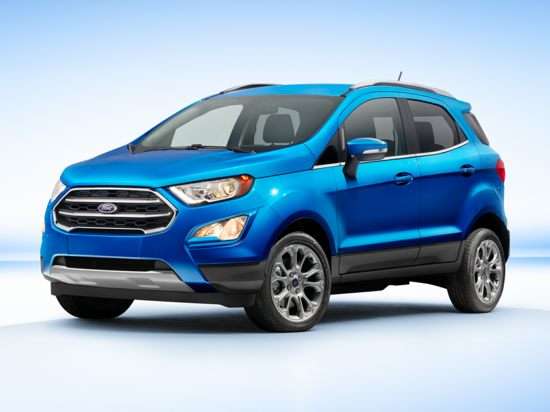