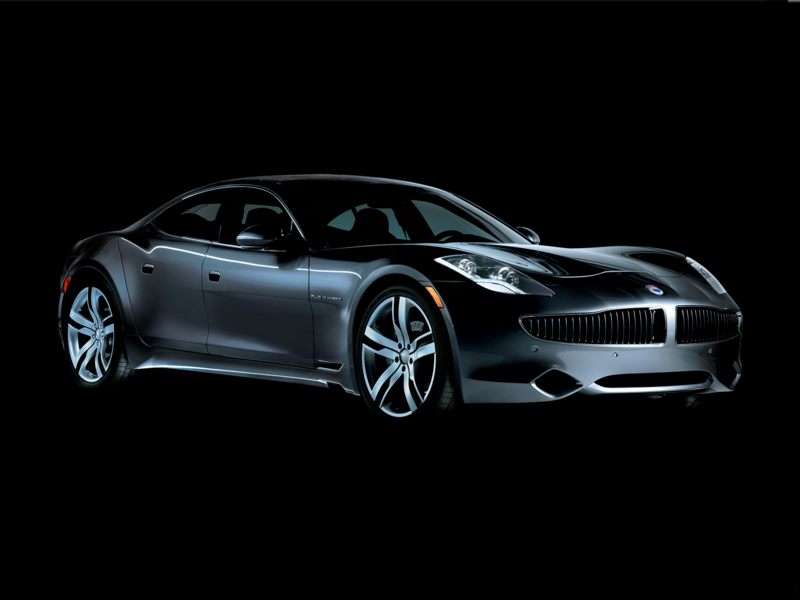 Fisker Automotive’s best known for the Karma, a plug-in hybrid sports car that made its debut in 2008. The Karma paved the way for plenty of competition, but Autobytel’s collection of Fisker pictures shows that the Karma was a leader in style as well as technology.

Based in California, where a high percentage of the population of high-end plug-in early adopters happens to live, Fisker’s designs are clearly targeted toward a wealthy audience. Although the Karma’s the first and only production model, it displays a clear preference for the long, lean, low-slung coupe style favored by a certain demographic. Other Fisker models have made the rounds, too, though, at auto shows, which means plenty of images are out there. The Fisker photo galleries show that these prototypes follow in the same footsteps. The Surf and Sunset coupe concepts were similar looking, since they were descended from the Karma, with the added bonus of a convertible top on the Sunset. These models won’t make it to production and won’t be sold, though. The Fisker Atlantic, a rear wheel drive hatchback characterized by a low and aggressive stance, is slated to be built, although its production has been delayed several times due to financial issues.

Though Fisker Automotive is a young and struggling manufacturer, Fisker images show that the brand clearly has a vision. Eye catching design and innovative, futuristic technology makes Fisker cars noteworthy, although uncommon. Check out Autobytel’s gallery of Fisker pictures for cars you might not see near you.