After a rocky rookie season, the 2014 Dodge Dart has managed to put together a string of four straight record-breaking sales months, including the previous one. Now, to be clear, the current iteration of the Dart only has been on sale since the summer of 2012, but May of this year saw the highest one-month volume yet for the car, and the three following months brought new sales benchmarks as well. In August, that resulted in 8,390 sales and a 22 percent spike in demand for the 2014 Dodge Dart compact sedan.

The 2014 Dodge Journey did even better, wrapping up its seventh consecutive record-breaking sales month—and posting its highest monthly sales total ever—with 9,147 deliveries and a volume bump of about 3 percent in August. Certainly helping matters here, the Journey is one of the more affordable choices in the mid-size crossover segment and showcases an MSRP of $19,995 along with some fairly strong incentives. Joining the 2014 Dodge Dart and Journey with positive sales results in August was the Dodge Charger four-door muscle car, which enjoyed a 10 percent jump in volume on the strength of 8,211 sales. And that's even with some number of customers no doubt waiting for the debut of the much-hyped 2015 Charger models.

That trio, however, included the only Dodge entries in the black last month, with the division delivering 49,895 units but seeing volume slip by 6 percent during August. 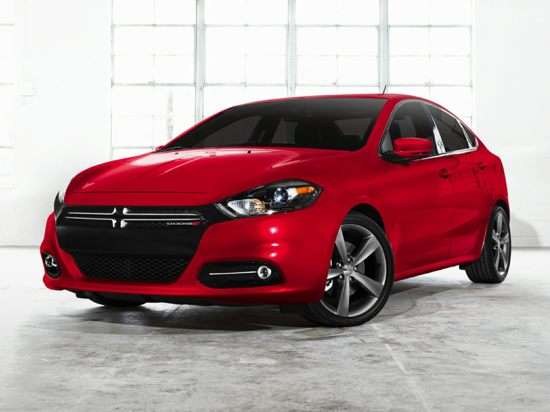