While the four-rings brand gets to make hay from the fact that Tony Stark is driving an Audi R8 e-tron in “Iron Man 3,” it’s not the only automaker with a big role in a silver-screen sequel this spring: Dodge and the SRT brand are partnering with “Fast & Furious 6”—slated to premiere on May 24, 2013—to show off a trio of high-performers driven by the franchise’s resident Dodge fanatic, Dom Toretto (again played by Vin Diesel).

“Dodge has been at the heart of the ‘Fast & Furious’ franchise since the beginning and we are proud to be part of ‘Fast & Furious 6,’” said Tim Kuniskis, president and CEO of the Dodge brand. “Like ‘Fast & Furious 6,’ Dodge fuels the passions of the automotive enthusiast. Our innovative vehicles stand apart in performance and style, providing our customers with a way to express who they are and what they can do in the world.”

The movie also will star humans like Duane (The Rock) Johnson, Jason Statham, Paul Walker, Michelle Rodriguez and Ludacris, and further be supported by Dodge/SRT efforts like …

“Dodge continues to be as much a part of the ‘Fast & Furious’ franchise as our all-star cast who have the opportunity to sit behind the wheels of the Dodge Charger, Challenger and Daytona,” according to Stephanie Sperber, president of Partnerships and Licensing for Universal. “We’re thrilled to showcase this partnership on screen, especially with the action-packed sequences involving Dodge vehicles, in what has become one of the most successful franchises in Universal’s history.”

They’re also likely to be thrilled by Dodge’s full-on marketing offensive, which will include:

In addition, there’s also another way to win a new set of wheels—in this case, one of the Dodge Charger SRT8s used in the movie—thanks to a contest for filmgoers: All you have to do is buy your tickets for a showing at one of the 500 Regal Theatres located across the country, and make sure you do so online via www.Fandango.com. 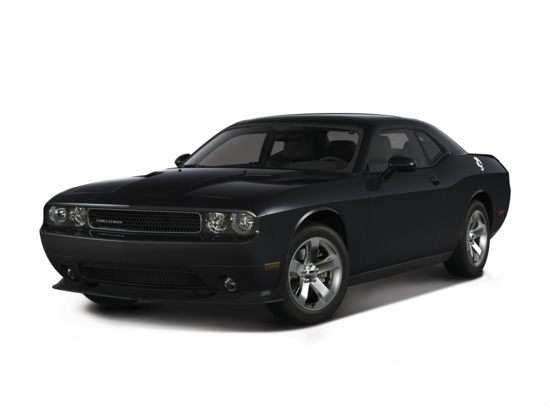