If you’re looking at luxury crossovers, the two vehicles most likely on the list are the Cadillac SRX and Lexus RX350. These two models are the best sellers in the class; the RX is number one while the SRX follows closely behind in second. Both of these models got refreshed for the 2013 model year, so it seemed like good time to compare the two. We’ll start with the 2013 Lexus RX 350 which saw some minor changes inside and out. The exterior comes more in line with the newer Lexus models by adapting the new spindle grille. Also on the exterior are new headlights with strips of LED lighting. Stepping inside the RX, Lexus has fitted their Remote Touch infotainment system which uses a mouse-like controller to move around Lexus’ infotainment system. Power still comes from a 3.5L V6 producing 270 horsepower and 248 pound-feet of torque that goes through a six-speed automatic down to either the front wheels or an all-wheel drive system. The RX 350 is rated at 18 City/24 Highway/20 Combined when equipped with AWD.

The big news for 2013 lies in the RX model lineup. A new F-Sport model is new this year and brings forth some sporty touches such as a new mesh grille insert, nineteen-inch wheels, an eight-speed automatic transmission, and some tweaks to the chassis.

Now to the Cadillac SRX which got changes all around for 2013. Starting on the exterior, the SRX gets a revised front end that includes a new grille and a strand of LEDs running along the headlights. Inside the SRX is Cadillac User Experience (a.k.a. CUE) which uses a large touchscreen and capacitive touch controls to control the infotainment system. Under the hood is a 3.6L DI V6 producing 308 horsepower and 265 pound-feet of torque. A six-speed tranmission is the only choice. Power goes down to the front-wheels or optionally, all four wheels. Fuel economy is rated at 16 City/23 Highway/18 Combined when equipped with AWD. So which one is the better choice? Well, its a dead heat between two and it is really dependent on what you want in a crossover. If you’re someone who is looking for power and tech, then you should check out the SRX. For those who care more about fuel economy and would like the option of a sportier crossover should look at the RX 350. 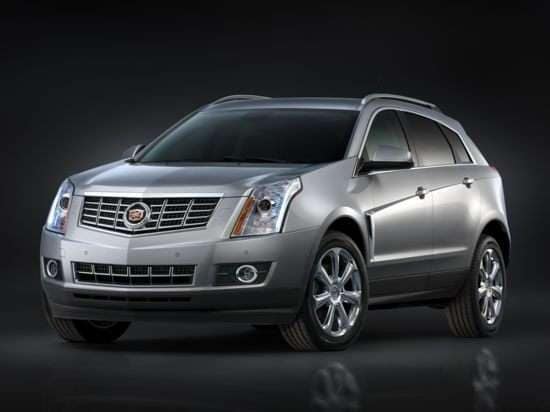 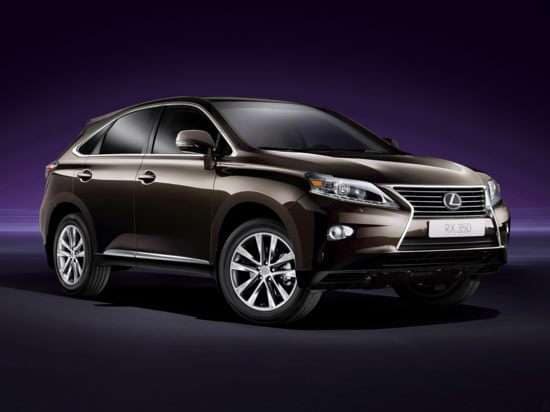