The Ford Mustang V6 Convertible and Chrysler 200 Convertible are two completely different animals. One is a muscle car while the other is a beach-time cruiser. But the two have a common trait: fuel economy. The Mustang V6 and Chrysler 200 Convertible when equipped with the V6 have exactly the same fuel economy ratings of 19 MPG in the city and 29 MPG on the highway. In an attempt to determine which would be easier on the gas, Road Test Editor Dan Gray conducted a shootout. 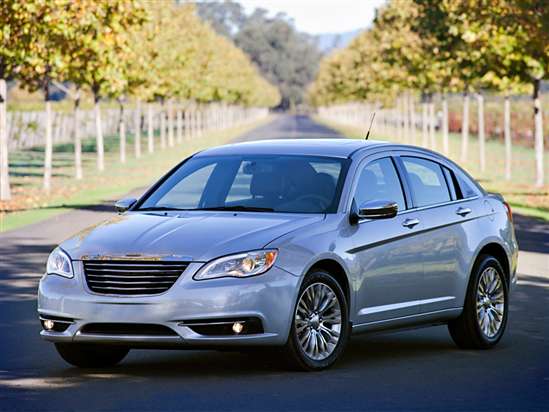