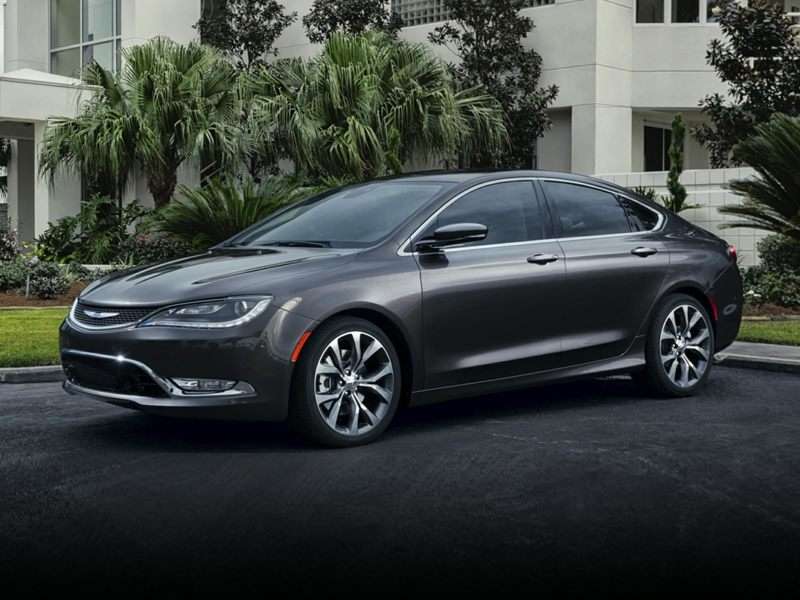 Chrysler is both the name of a limited liability corporation (LLC) established in the U.S. in 2009, and the name of a brand that the Chrysler Group LLC sells in certain global markets.

Wait a second. Established in 2009? Yep. That’s when the former Chrysler Corporation declared bankruptcy during the Great Recession. Chrysler Group LLC is the entity that emerged from that process, with backing from Italy’s FIAT S.p.A., which now controls the company. Today, the two automakers sell Americans a lineup of cars, trucks, SUVs and vans branded under the names Chrysler, Dodge, Fiat, Jeep, Ram, and soon, Alfa Romeo.

With that clarification out of the way, Autobytel’s archive of Chrysler pictures reflects the challenges the automaker has faced since 1999.  As you can see, we’ve got Chrysler photos published for 17 different nameplates, but if you walk into a Chrysler showroom today, you’ll find just three survivors: the 200 convertible and sedan, the 300 sedan, and the Town & Country minivan.

Compare Chrysler images of today’s lineup, and it’s clear that modern Chryslers wear similar design cues and are positioned to provide luxury styling and useful technology at an affordable price. The Chrysler 300 is also available as a performance-oriented SRT model with tuning performed by the company’s Street and Racing Technology group, which survived the bankruptcy process and continues to build fast versions of Chrysler, Dodge, and Jeep models.

A three-model lineup is thin, but new Chryslers are on the way, expected to share mechanical bits and pieces with Alfas and Fiats but wearing uniquely Chrysler styling. When they become available, we’ll post new galleries of Chrysler pictures that depict them.