The first vehicle to wear the name Chevrolet Suburban went on sale all the way back in 1935. No other American nameplate can claim such longevity. Of course, that isn’t the only thing long about the Chevrolet Suburban. Easily one of America’s largest SUV’s (and that’s a very big statement) Suburban is also the country’s favorite full-size SUV.

For those who frequently haul as many as nine passengers, plus luggage while towing a boat or some other significant trailing device, very few vehicles currently in production will suffice. Additionally, Suburbans see duty with the Secret Service (in black—of course), fire departments, police departments, and as VIP transport for luxury hotels.

Interestingly, there have been a number of vehicles from several different manufacturers to carry the Suburban name. However, by 1978, the last one rolling was the Chevy. The company was awarded the trademark on the name in 1988. So, though “Chevrolet Suburban” is the oldest surviving automotive nameplate in America, it wasn’t exclusively Chevrolet’s until 1988.

There have been 11 generations of the Suburban offered since 1935, for the purposes of this article we’ll look back at the last two.

Introduced in 1999, as a 2000 vehicle, the GEN10 Suburban was sold in ½ ton (1500) and ¾-ton (2500) versions. Three trim levels were offered, base, LS and LT. By the time these models hit the streets, the SUV boom was in full bloom and though capability remained at the forefront of the Suburban’s design brief, comfort and convenience became a significant factor as well.

In 2001, OnStar was made standard equipment for LS and LT, while four-wheel steering to improve maneuverability was added as an option for rear-drive 2500 Suburbans. By 2002, the base version was dropped and features like front and rear air conditioning, alloy wheels, power windows, power front seats, side steps, fog lamps and heated outside rear view mirrors were incorporated as standard equipment on the up-level LS model. Interiors got an upgrade in 2003, satellite radio was introduced along with adjustable pedals (optional) and a DVD-based video system (also optional). The braking system went hydraulic in 2004.

2005 saw a host of significant improvements, including a rear liftgate (replacing the double doors that had previously been a Suburban hallmark) and an electric cooling system. Traction control became standard equipment, along with OnStar. To cap off the production run in 2006, Chevy offered the LTZ package with 20-inch wheels and all-wheel drive.

Unveiled at the 2006 Los Angeles Auto Show, the current generation Suburban went on sale in April 2006, as a 2007 model. While maintaining the rugged durability and capaciousness upon which its predecessor’s reputations were built, the GEN11 Suburban also added more comfort and convenience to the mix — in an effort to assuage the more affluent buyers gravitating toward Chevy’s largest consumer offering.

The chassis was updated to improve ride and handling, safety features like stability control and a broader array of airbags were specified, along with rack and pinion steering. Engine choices include a 310-horsepower, 5.3-liter V-8, a 366-horsepower, 6.0-liter V-8 and a 352-horsepower 6.0-liter V-8 tuned specifically for the 2500 models to deliver more torque (382 ft-lbs vs. 376). Transmissions are four-speed automatic for the 2500 series and six-speed automatic for the 1500 series. Naturally, both rear- and four-wheel drive are available.

Trim levels include LS, LT, LTZ, and Z71. Within the LT range there are LT2 and LT3 models with ascending levels of luxury features. GEN11 Suburbans can be configured to carry six, seven, eight, or nine passengers. An available premium package features niceties such as tri-zone climate control, Bluetooth, and audio controls for rear passengers.

2011 Suburbans feature wood-grain trim, luggage rack rails, and body-color door handles as standard equipment on the base LS model. Suburban’s trailering package now has a brake controller as standard equipment across the board. Current trim levels are LS (base), LT (mid-level) and LTZ (top of the line). Vehicles sharing this platform include Cadillac Escalade, Chevrolet Avalanche, Chevrolet Tahoe and GMC Yukon.

Over the road, a Chevrolet Suburban makes quite the highway cruiser, with its smooth ride, quiet engine and outstanding interior space. For those with large families or the need to carry a lot of people and /or pull heavy trailers (Suburban boasts nearly 10,000 lbs of towing capacity) the Chevrolet is arguably the best of its kind.

If you’re thinking to buy a used one, we recommend you run an Internet search for “Chevrolet Suburban recall”, incorporating your model year of interest so you can make sure required updates have been performed on your vehicle of choice during your pre-purchase inspection.

Which, is also why you should make absolutely sure you have any used vehicle you’re seriously considering subjected to a thorough inspection by a knowledgeable professional mechanic, one well versed in your vehicle of choice. 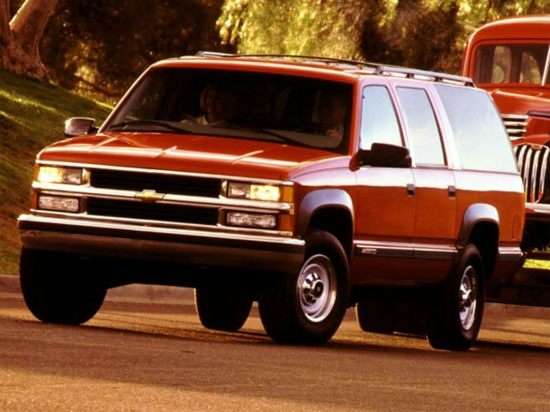 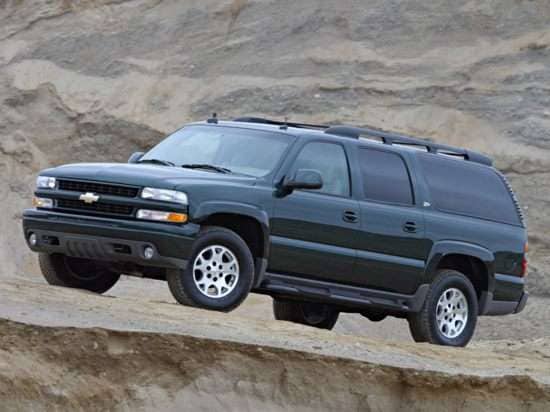 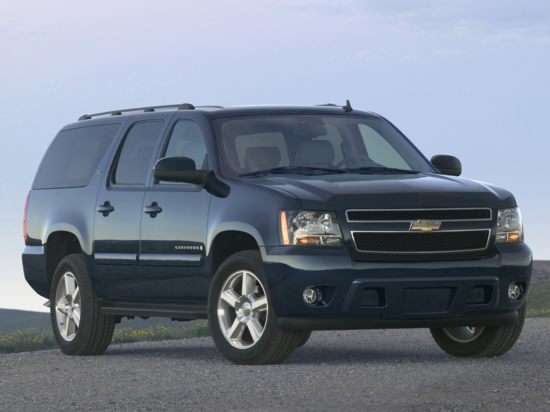 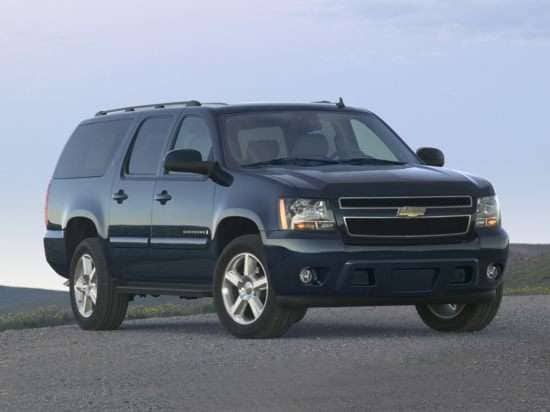 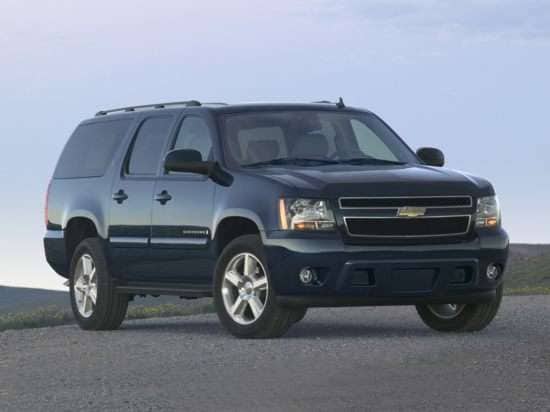