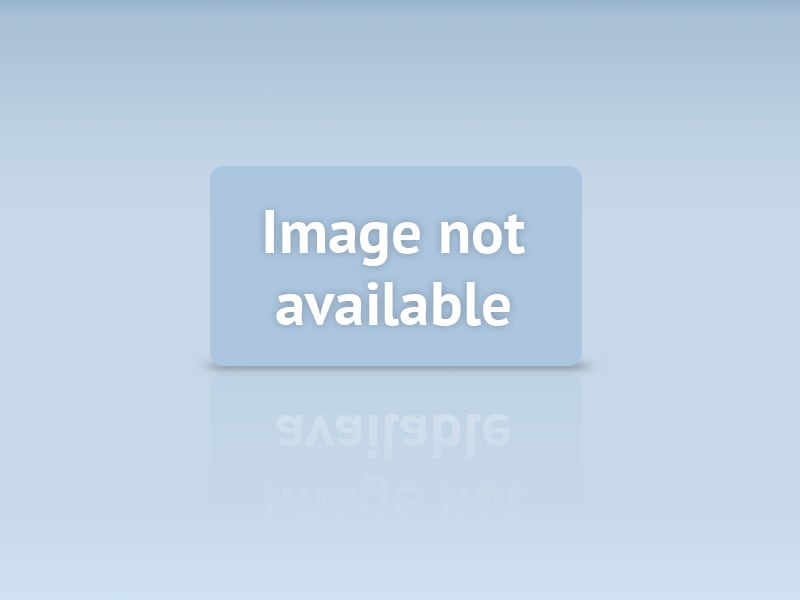 Few automakers field as extensive a lineup as Chevrolet. From the Spark EV electric city car and the Corvette world-class sports car to the Silverado 3500HD dually pickup truck and Express work van, if you’ve got an itch that a Chevy dealer can’t scratch, well then, you don’t have an itch.

Just take a look at the number of Chevrolet pictures held in Autobytel’s photo archive, which dates back to 1999, and it’s easy to see which nameplates have earned starring roles in the Chevy lineup, and which ones were one-hit-wonders (if they were a hit at all). We’ve also got Chevrolet photos of some of the latest Chevys to hit showrooms, including the seventh-generation Corvette Stingray and the Chevy SS performance sedan.

Since General Motors went bankrupt and emerged with a leaner lineup of brands and models, Chevrolet has established itself as the company’s most important brand not just in the Americas, but also all around the world. In fact, if not for Buick’s popularity in China, it is possible that GM might only be selling Chevrolets and Cadillacs now.

Thanks to Chevy’s critical role within GM, it is reaping the benefits of increased product development budgets and has been rolling out new cars, SUVs and trucks on a regular basis, transforming its lineup from has-beens to must-haves. View Chevrolet images from recent years, and the changes are clearly evident.

There’s more where that came from. In the years ahead, Chevrolet will become a truly global brand, and while Americans will still enjoy big cars like the Impala and big SUVs like the Suburban, we’ll also have a greater range of models wearing a bowtie badge from which to choose.