Wouldn't Be the First Malibu Diesel
By Charles Krome

It’s anniversary time for the Chevrolet Malibu! With the 2012 model year now upon us, Chevy is marking an even 20 years since the U.S. debut of the 1982 Malibu diesel, and some folks in the autosphere have an excellent idea for a celebration: Since the brand recently confirmed that all-new next-generation Malibu will offer a diesel powerplant in Europe, why not put the same engine on the 2103 Malibu spec sheet for American buyers? It would be a bold play for the General but a lot less risky than building the Volt.

While hybrid sales took a major hit during the past few months with automakers struggling to meet demand after the disasters in Japan, interest in diesel power has remained quite strong. The past three months have seen diesel sales grow by 33.8 percent, 25.7 percent and 43.7 percent, respectively, pushing up year-to-date sales by 38.5 percent through July. That’s a huge jump, especially when you recall that the industry as a whole is up by less than 11 percent on a year-to-date basis driven down by a recent string of challenging sales months.

Digging deeper, we can see that the overall diesel market remains quite similar to that for hybrids, at least in the sense that sales are dominated by just one model. That would be the Toyota Prius among the hybrids—although the success of the Hyundai Sonata Hybrid has been a not-wholly-unexpected occurrence—and the Volkswagen Jetta TDI on the diesel side.

In July, the Jetta TDI (including the VW Jetta Sportwagen TDI) scored a combined 5,206 new sales representing a year-over-year increase of 45.8 percent and accounting for about a third of the models’ deliveries that month. The next-highest-seller, the Volkswagen Golf TDI, sold just 966 units, although this does work out to a growth rate of 135.6 percent. In fact, every current diesel on the market except for the BMW 335d was up by double digits in July, and all except the 3 Series diesel and the BMW X5 diesel are up by at least that amount through July.

One more notable diesel factoid: In an odd coincidence, only four automakers—Audi, BMW, Mercedes-Benz and VW—currently offer diesel cars in the U.S., and they all share a country of origin with a certain Rudolf Diesel himself.

What does that all mean? An argument could be made that, at some levels, hybrid and diesel technologies are becoming traits of two different automotive families (in the taxonomic sense). Diesel power tends to be a hallmark of the German species, with the Asians, led by Toyota and Hyundai, having more hybrid-ness in their DNA. Perhaps showcasing this: There is exactly one vehicle on the market available in both a hybrid and a diesel configuration—the Volkswagen Touareg—and sales of the latter are significantly outpacing sales of the latter. In July, VW sold 198 diesel Touaregs to 14 hybrids, and the scoreboard for the year shows the Touareg diesel with 1,536 sales (an increase of 49.7 percent) and the Touareg hybrid with 298 (and no 2010 sales with which to compare them).

This comes into play with the new Malibu because GM is trotting out the ol’ “European-influenced ride and handling” business as one of the 2013 model’s benefits, leveraging its platform’s Opel roots for an aura of precision German engineering.

Now, I don’t think anyone within the business would explicitly admit this, but I believe what we’re seeing here is the lingering attitude that Asian vehicles, and specifically those from the Japanese big three, continue to lack a certain “je ne sais quoi” maintained by the European automakers, even as the real-world differences between the two threads of the industry continue to converge.

What better way to build your Euro cred than by offering a diesel engine in the Malibu?

You also have to keep in mind that GM already has confirmed a U.S.-bound Chevy Cruze diesel, so the mental barrier keeping diesels out of American cars already has been broken. Also like the Cruze, the Malibu is a “world car” designed with a diesel powerplant in mind (for Europe), meaning it would take a relatively small expenditure of risk and resources to get some to our side of the pond.

It would also be a strong differentiator for the Malibu as against the other mainstream mid-sizer sedans - none of which will offer diesel power here - while any added cost would fit into the Chevy brand’s ongoing work to move upmarket.

True, Chevy has denied it has any “current” plans to launch the 2013 Malibu diesel in America, but that’s what the brand originally said about the Cruze diesel, too. 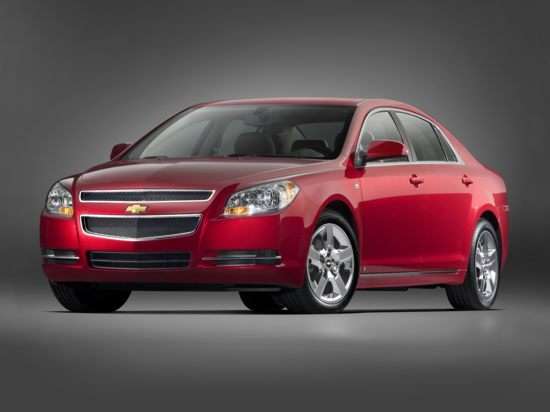 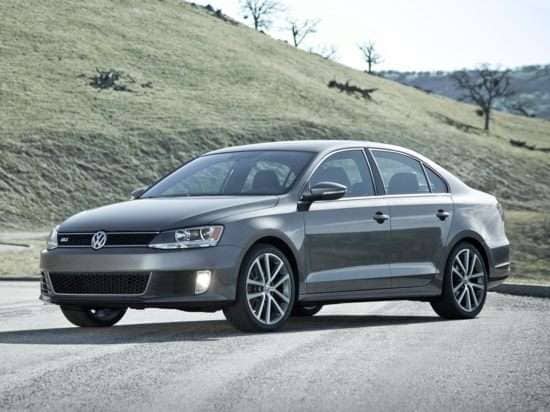 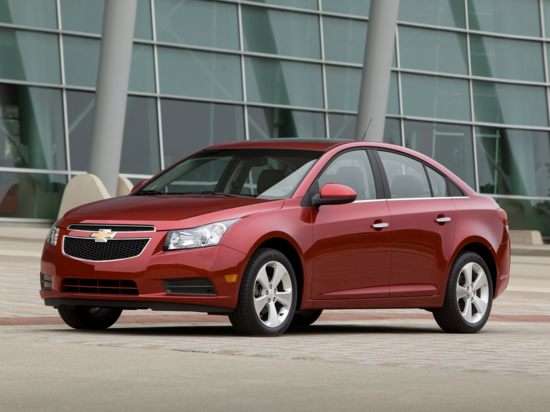