While not seen in widespread production until the about 1980s, single overhead cam as well as double overhead cam(DOHC) engines have now pressed OHV engines into a declining minority.

Overhead cam relates to the presence of the camshaft presiding over the cylinders. The designation for single overhead cam relates to a bank of cylinders meaning only one camshaft is used on in-line engines. On V pattern engine blocks, two cylinder banks are present taking the total number of camshafts to two. Capable of directly actuating the valve's rocker arms, this is a most efficient design over more traditional pushrod engines. Besides eliminating the weight for up to 16 pushrods in V8 engines, there is a lesser amount of energy lost allowing for faster camshaft and crankshaft RPMs.

Similar to other valvetrain arrangements, a chain or rubber belt runs from a gear at front of the crankshaft to the camshaft maintaining the engine timing. Where it differs is that the distance between the crankshaft and camshaft requires a timing chain to stretch longer. For V pattern engines, the need to control two camshafts requires an additional timing chain.

A single overhead camshaft configuration basically represents a scaled back version of the more complex dual overhead cam valvetrain. As indicated in its name, a dual overhead cam uses two camshafts per bank of cylinders to regulate valve control causing greater weight to be added to the engine. However, with only a single camshaft located over top of the combustion cylinder the spark plug is robbed of an ideal spot for igniting the compressed air/fuel mixture.

An aspiration by many engine designers is to increase from two valves to multiple intake and exhaust valves per cylinder. Adding two smaller, lighter valves in the place of a single valve decreases the resistance on the valvetrain making the valves easier to move. Extremely difficult to accomplish with pushrod engines, single overhead valve engines can feature three or four valves per cylinder. 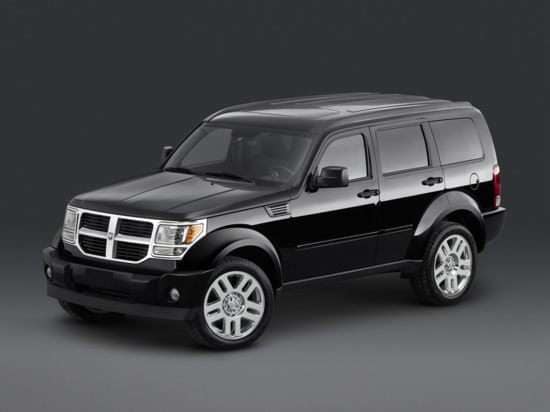