What are BMW Xenon Headlights?

BMW's xenon headlights use high-intensity discharge (HID) bulbs that produce light by creating an electric arc between two electrodes in a quartz glass bulb filled with xenon gas. These lights can produce a brighter light than halogen bulbs, while at the same time using less power and lasting longer. BMW's xenon headlights use projectors and auto-leveling to ensure that the light is aimed properly and that oncoming drivers aren't blinded.

BMW also offers bi-xenon headlights, which use the same bulb for both low and high beams. With a bi-xenon system, when the low beams are on, a shield is placed in front of the bulb. When the high beams are activated, the shield moves out of the way, allowing the light to project further down the road. 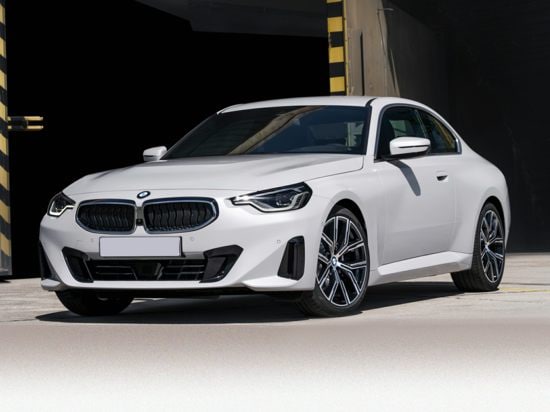 What are BMW Xenon Headlights?