What is a Program Car?

The term "program car" can apply to a dealer demonstrator vehicle, a company executives car, an off-lease or former fleet or rental vehicle. A program vehicle can also be a new car that has been slightly used for test drives throughout the year in which the car was first released. In this instance, a program vehicle usually has low miles on it and more often than not, the car dealership will still include a full warranty on these vehicles.

New car dealers often use program vehicles as an advertising tool to bring customers into their dealerships. Often dealerships will run advertisements in newspapers and on television commercials offering extremely low prices on current or previous year models with an explanation at the bottom of the ad explaining that the vehicles offered at this price are program vehicles.

Former rental vehicles can be the least desirable types of program car. Often, these vehicles have been overworked with very little maintenance. Unless you are a great detective, its often difficult to tell whether the manufacturers new car break-in and maintenance schedules have been adhered to. It is a good idea to locate service records for the the work that may have been done on the program vehicle. If records are not available, assume the worst and walk away from the deal. An independent mechanics inspection is also imperative on rental vehicles to be sure of what you are buying.

Speaking from a used car perspective, because rental vehicles are often abused and sometimes poorly maintained, rental cars are worth at least 10% less than comparable used car that was formerly owned by a private party. The price you negotiate should be at least 10% lower than a factory-certified used car.

Demonstrators are another type of program car. They are not available very often and are sometimes a good deal. Similar to a rental car, the dealer has been using the vehicle for test-drives, in addition to local jaunts, such as the DMV, bank, lunch breaks, and week-end excursions. Dealer demonstrators are not technically used cars, as they will still have the Manufacturers Certificate of Origin and has never been titled or registered. However, these cars will have mileage on them and in the marketplace may be treated more like a used car than a new car. For example, if a demonstrator with 5,000 miles on it were sold at a dealer auction, it would bring about 15% less than a similar vehicle with 100 miles on it. You can get a rough estimate of the cars value based on an average reduction of 10% for every 4,000 miles on the odometer, taking off an additional 10% if it is last years model. And remember, subtract the 10% off of dealer invoice, not the MSRP price. The dealer still gets their holdback when the vehicle is sold.

At times, municipalities will hold public auctions to sell off used vehicles, but more often than not, they will trade in their used police and public utility vehicles for new ones. Some people consider retired police cars to be great used-car bargains. The fact is, most police departments retire their vehicles when they are no longer worth the money to repair them. These cars spend hundreds of hours idling along side the freeway, and are driven hard on a daily basis with less than an optimal maintenance schedule.

Dealers and manufacturers often use auctions to sell off their leased vehicles that have been turned in, as well as their unsold inventories, rental cars, and high-mileage and over-worked fleet vehicles. Retail customers used to be welcomed at wholesale auctions, but that practice has stopped. Today, dealer auctions are closed to the public. Although auction cars can still be bought from used car wholesalers and brokers by communicating with them via cell-phone during the auction process and you can find good deals, bidding against seasoned dealers is a long shot. Another important consideration is that there is no Warranty or promise of condition unless an original manufacturers warranty remains in effect. 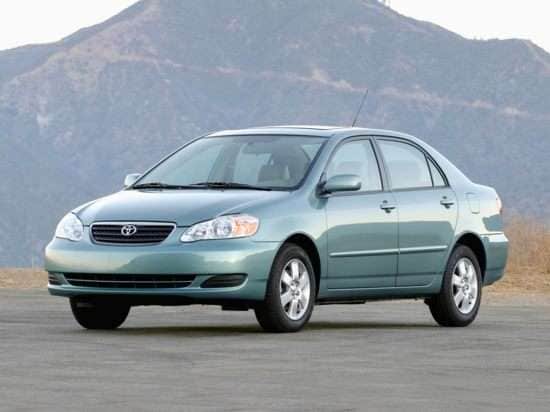