With all the talk about electrification and self-driving vehicles, it is easy to lose the fact that for enthusiast drivers, this is the golden age. From the lowliest vehicle available in the United States to the most expensive, the cars being offered now have the best handling and best acceleration of any cars ever offered to the public.

The number of current cars that feature more than 500 horsepower is truly amazing, as are the prices they command. But for those of us on more modest budgets, the fast cars we can choose from are truly astounding. To prove that to you, we have gathered a list of 10 fast and affordable cars. We chose a list price of $40,000 as our outer boundary, and the good news is there are many worthy vehicles whose MSRPs are much lower than that. So here they are: 10 fast affordable cars. 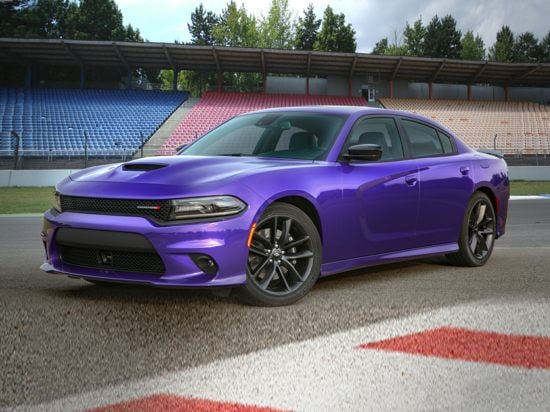 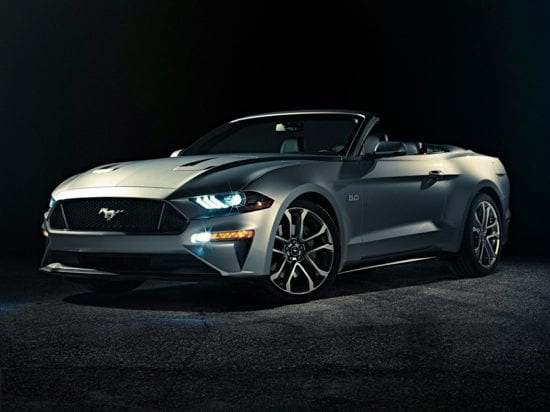 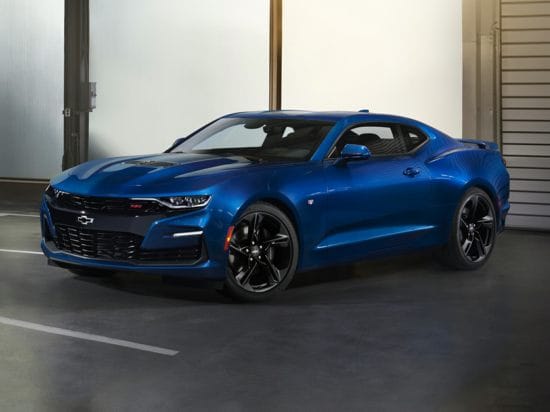 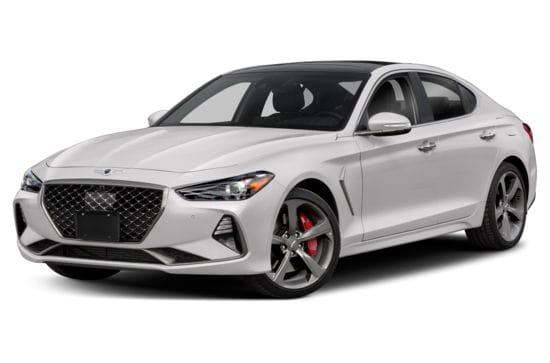 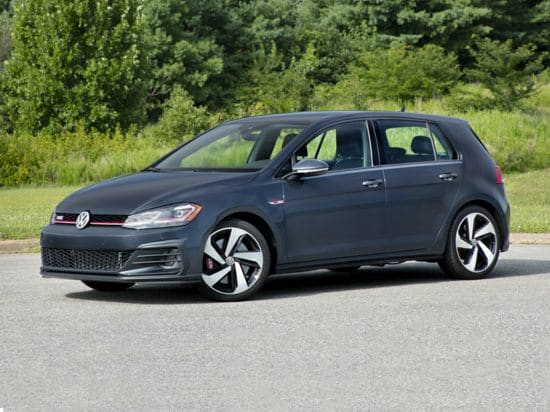 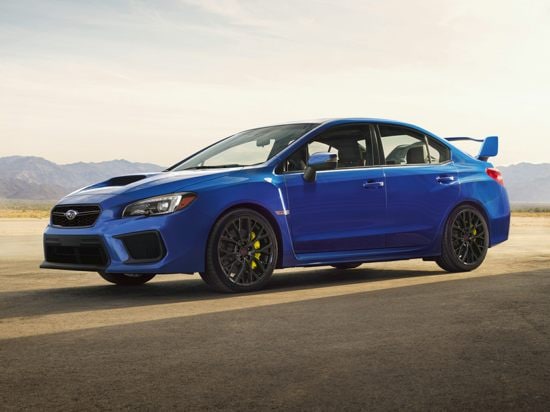 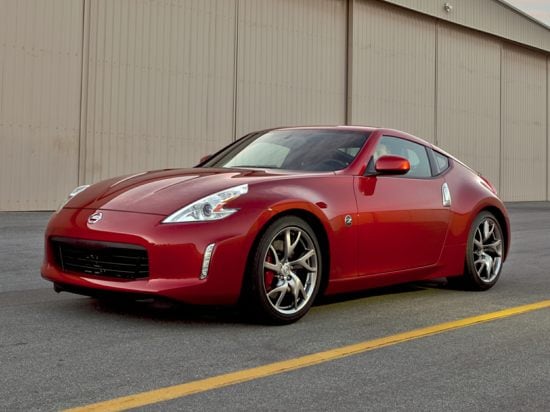 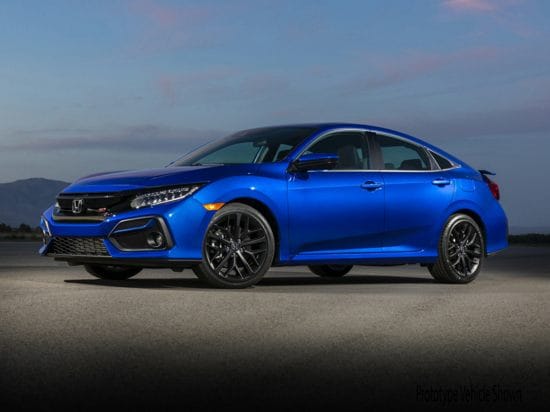 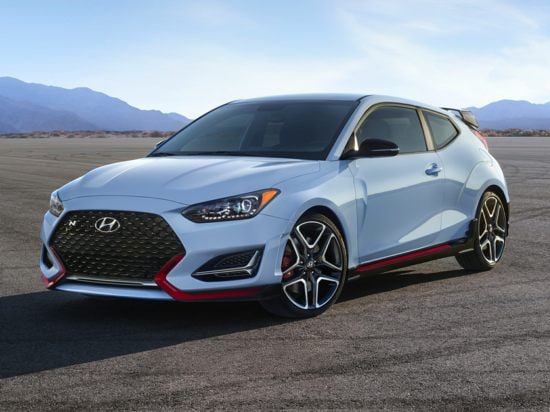