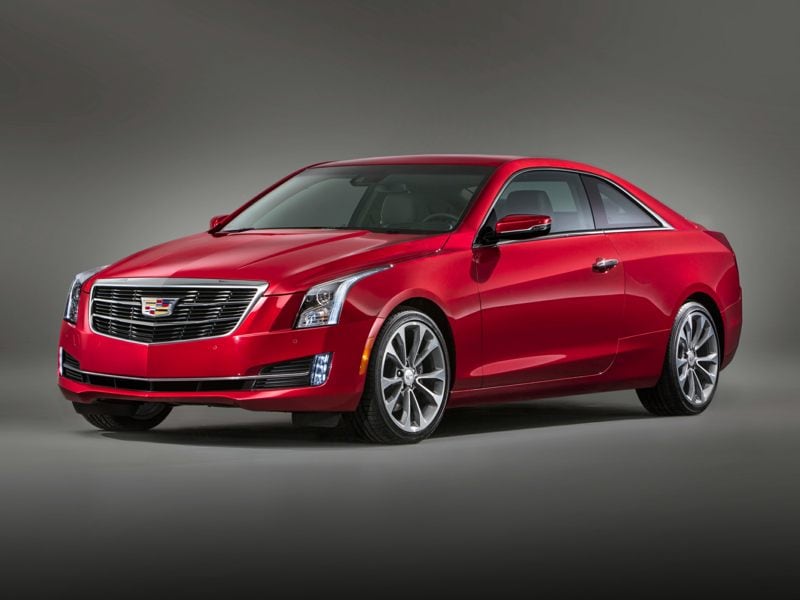 Cadillac is enjoying a resurgence of sorts. Younger buyers who don’t want to drive the same luxury car that their parents did are turning to Cadillac in greater numbers as an alternative to the status quo. When viewing Cadillac pictures in our photo gallery archives, it is easy to see why. Modern Cadillacs, though they wear styling that sometimes sparks strong reaction, possess a visual presence they previously lacked.

View Cadillac photos from 1999 to 2002, and you’ll see fundamentally bland designs adorned with both luxury cues and historic nameplates from the past. At the turn of the 21st Century, Cadillac dealers were selling the DeVille, Eldorado, and Seville alongside relative newcomers named Catera and Escalade. The problem was that for years Cadillac resisted real and meaningful change, fearing the possibility that it would alienate its traditional buyers, the older people who remained loyal to the brand, while trying to appeal more to the younger buyers who couldn’t get enough of Audi, BMW, Lexus, and Mercedes-Benz.

Then, as is clearly evident from the Cadillac images from 2003 to present, the company started its turnaround. First out of the chute was the Cadillac CTS, the model that introduced Cadillac’s Art & Science design language, which continues to define the brand today. Cadillac also started renaming all of its vehicles, adopting monograms for all except for the Escalade SUV, the one traditional nameplate untarnished by a fuddy duddy image.

Today, Cadillac’s lineup still includes the Escalade, along with the ATS, CTS, SRX, and XTS. Additionally, the company fields a new range of sport-tuned Vsport models and high-performance V-Series models designed to tackle BMW M and Mercedes-Benz AMG on their home turf. Indeed, Cadillac is designing, engineering, and building products that must compete on a global stage, ridding most models of uniquely American traits.