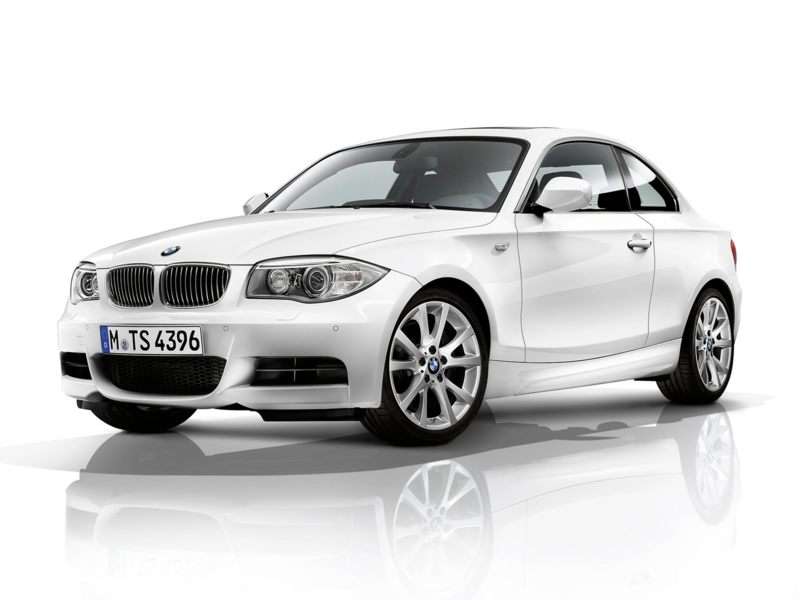 What does BMW stand for? In German, BMW is an acronym for Bayerische Motoren Werke, which, when translated into English, is Bavarian Motor Works. The company dates to 1916, and today owns Mini and Rolls-Royce, giving BMW a range of models from cute and cheap to you-can’t-afford-it luxurious.

The Autobytel archive of BMW pictures dates back to 1999, and is arranged by individual nameplate, producing numerous galleries of BMW photos to view. From the star-crossed 5 Series Gran Turismo to the achingly beautiful Z8 roadster, we’ve got BMW images to spare.

BMW builds cars, SUVs (which it insists on calling Sport Activity Vehicles, or SAVs), and motorcycles. In the U.S., BMW gained popularity in the late 1960s with the iconic 2002, a vehicle showered with love from driving enthusiasts and which put the automaker solidly on the path toward building Ultimate Driving Machines. By the 1980s, Young Urban Professionals, or Yuppies, had turned the 3 Series into an object of vehicular lust, and in the 1990s Car and Driver magazine began a torrid affair with that model by naming it to its annual “10 Best List” through to today.

If nothing else, BMW is consistent. It still has the blue-and-white roundel badge to represent its brand, and every car wears the signature dual-kidney grille design and other traditional design cues. Famously, in the early 2000s, a designer named Chris Bangle moved the needle in terms of BMW design, creating what became known as the “Bangle Butt” on the 2002 7 Series. The reference is derogatory, but even Mercedes-Benz copied the “Bangle Butt” for its S-Class.

Today, BMW is battling cross-country rival Mercedes for the luxury sales crown, and is about to embark on a new electrified future with the i3 and i8 models. In the meantime, check out our BMW pictures from the past.