Configure and Control The Camera Through BMW iDrive/Mini Connected

The advent of the GoPro camera has made it easier for moments of awesomeness and/or hilarity, especially in vehicles. Now BMW and MINI have announced that certain models starting from 2012 model year will allow drivers to control a GoPro from inside the vehicle.

Now there are some pre-requites to this. Your 2012 or later BMW/MINI must have BMW Apps or Mini Connected along with the infotainment system. Along with that, you need a GoPro with WiFi and a iPhone with with the latest version of the GoPro app.

Once you have all of these things in order, you can use the infotainment system to access the GoPro's settings such as recording, changing to one of the six camera modes including, recording time, battery life, and more.

"GoPro is a natural fit for BMW enthusiast drivers. The power and flexibility of the BMW group App Integration Platform coupled with GoPro's advanced camera technology brings new, safe, and engaging experiences to the enthusiasts that were previously not possible. When the camera is connected to the car, it allows GoPro's app to present context-appropriate presets that allow the enthusiast to capture the perfect shot," said Phil Johnston, Head of BMW Group AppCenter USA.

To demonstrate this new feature, GoPro called on racer Justin Bell to show off the system and what it can do. 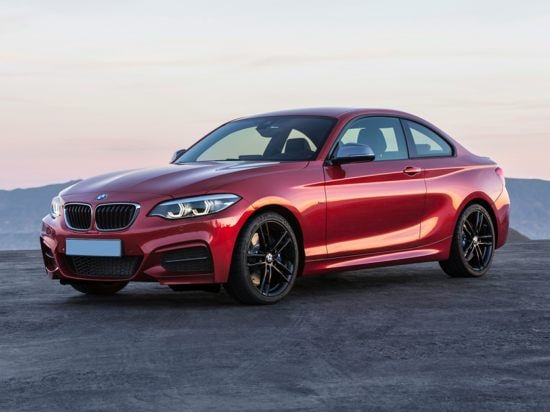 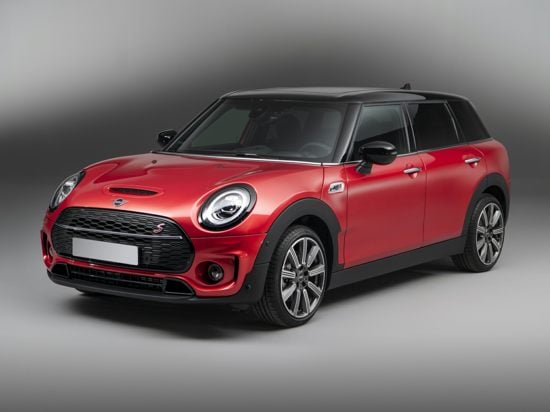