As its name suggests, the new Gran Coupe is based on the actual 6 Series coupe, and the new model is longer than both the 6 Series coupe and the 5 Series sedan. This sleeker design language uses a lower roofline to give a sportier look outside, and it will offer interior space than its two-door counterpart. One of the biggest selling points of four-door coupes is that both the 6 Series and 6 Series Gran Coupe have the same sporty styling, but the new BMW 640i Gran Coupe will deliver more useable passenger space with a unique "4+1" seating configuration.

Some of the key cars that the 2013 BMW 640i Gran Coupe will go up against include the 2013 Audi A7 and the 2013 Mercedes-Benz CLS-Class, but it offers a more conventional trunk than both of these cars that will maximize cargo space. 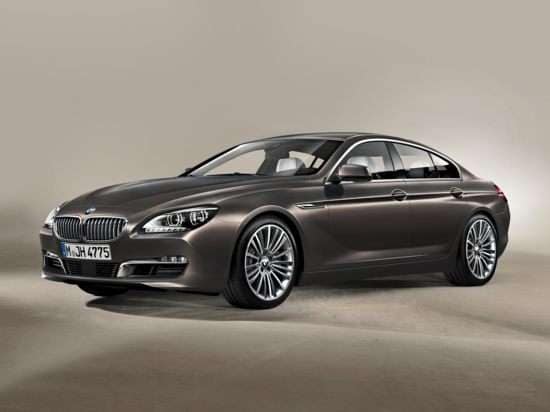