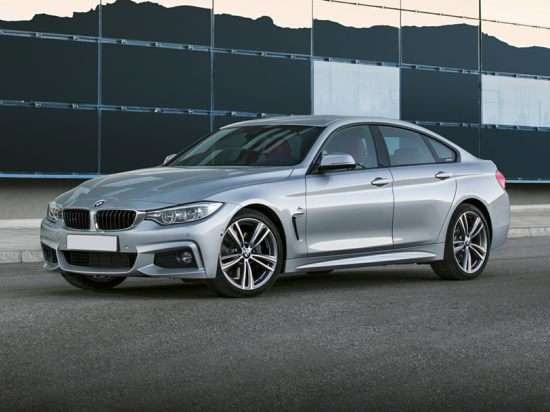 We know, BMW’s ever-expanding palette of model designations is getting mighty confusing, and the new 2015 4 Series Gran Coupe makes it a little harder to understand. We’re here to help.

Now that we’ve got all that straightened out, let’s take a closer look at the 2015 BMW 4 Series Gran Coupe.

BMW offers the 4 Series Gran Coupe as a 428i model and as a more powerful and slightly better equipped 435i model, each available with an optional xDrive all-wheel-drive system.

Buy a 4 Series Gran Coupe and you’re going to have lots of options, starting with a range of selections for paint, interior color, and cabin materials. Then, there are at least 10 different trim and equipment packages, as well as a number of individual upgrades.

Depending on the model and whether or not you select xDrive, the BMW 4 Series Gran Coupe returns between 24 mpg and 27 mpg in combined driving.

As this summary is written, neither the NHTSA nor the Insurance Institute for Highway Safety (IIHS) has performed crash tests on the 2015 4 Series Gran Coupe.