Bentley is no stranger to motorsports, with a history replete with high octane glory, but it's not a name that most modern racing fans have associated with checkered flags and championships. That's about to change, as the automaker has teamed up with Dyson Racing to enter the 2014 Pirelli World Challenge series.  Dyson will be campaigning a pair of Bentley Continental GT3 cars, a platform which has already been competing in a number of other global racing series in anticipation of a more expanded effort.

The first date on the Dyson Racing / Bentley calendar will be the Pirelli World Challenge event at Road America in June, with Butch Leitzinger initially piloting a single car before the team is able to expand to a multi-entry effort later in the year.  Chris Dyson, vice-president of the team, will be getting behind the wheel of the car as well once other European racing commitments are satisfied.  Check out our interview with Chris Dyson to find out more about this latest racing effort from Bentley. 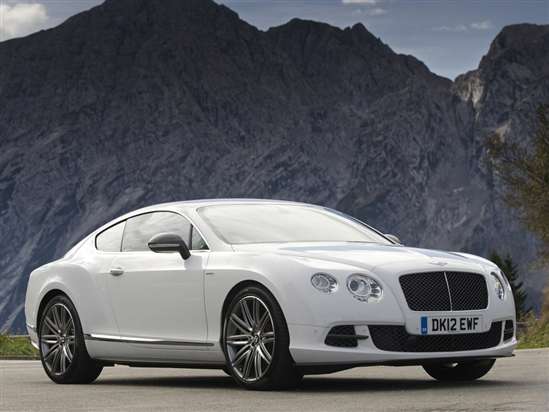