Bentley enjoyed an exciting 2012 Paris Auto Show. The luxury manufacturer celebrates jumping back into the GT3 racing series with its Continental GT3 Concept, shows off the interior specs of the Mulsanne Executive and rolls out the Continental GT Speed.

Paul Jones, Product Line Manager of the Continental Series at Betley said it best when he said, "To go racing again is wonderful, it's just part of the brand."

A decade ago, Bentley revealed the Bentley Continental GT at the Paris Auto Show so this was a fitting debut to the ongoing deveoplment of the marque's entrance back into racing. The goal of the GT3 is to win. "We want to be the weapon of choice," said Brian Gush, Director of Chassis, Powertrain and Motorsports for Bentley. 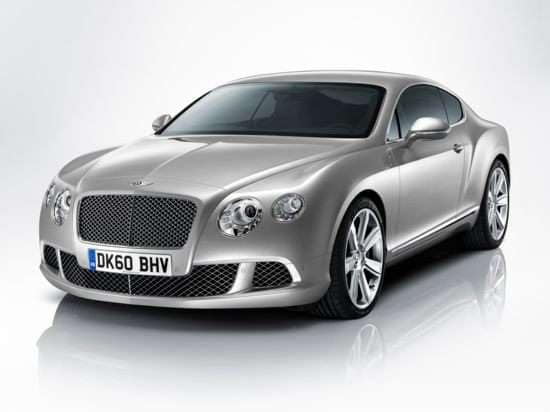