Hyundai has a history of bringing out the big guns when it comes to the SEMA Show in Las Vegas. This year the Korean carmaker was showcasing the sporty side of their mainstream line-up. First off was the Genesis sedans tuned by long time Hyundai partner, ARK Performance and the Toca Marketing Group. ARK Performance added a set of blistered fenders to the bright white luxury sedan and stuffed a set of oversized multi-spoke rims that look like fan blades and set off the front grille quite nicely. Next is the Toca Signature Edition (Brandon’s favorite) that ups the Genesis interior game with quilted patterns for the seats, doors and headliner as well as some tasteful carbon fiber accents.

On the Sonata side of things, two names that should be very familiar to fans of tuned Hyundais worked their magic to create two very different versions of the same car. John P put his touch on the 2015 car adding a subtle touch of aggression, and Bisimoto did his thing tuning the 2.0 Liter Hyundai motor all the way up to 800 HP. Last but not least, it was the young tuner from Chicago’s Blood Type Racing that brought out a one of a kind Hyundai Genesis Coupe complete with a bigger turbo and a wicked Rocket Bunny widebody kit. While Hyundai might not be the first manufacurer that comes to mind when you think of outright performance, the Korean automaker has shown that they come to play year after year in Las Vegas. 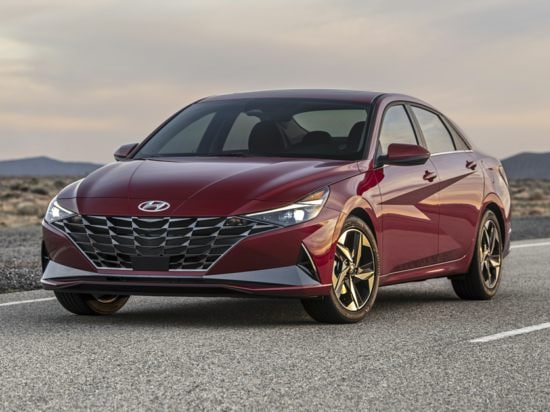