Detroit’s 2013 North American International Auto Show doesn’t open to the media until January 14, yet Autobytel has gathered advance information on nearly 25 new models that will make their debuts at the 2013 Detroit Auto Show. Among the highlights are the redesigned 2014 Chevy Corvette, the new 2014 Chevy Silverado and GMC Sierra pickup trucks, the new 2014 Infiniti Q50 sport sedan, an upgraded 2014 Jeep Grand Cherokee with a diesel engine, and the redesigned 2014 Lexus IS.

Our team will be in the Motor City, reporting from Cobo Hall on January 14 and 15, sharing the news directly from the show floor. In the meantime, you can whet your appetite with this preview of future cars, trucks, and SUVs that are expected to debut at the 2013 Detroit Auto Show.

BMW Group will introduce no fewer than five vehicles in Detroit, ranging from a special-edition of the 2013 1 Series and a refreshed 2014 Z4 roadster to the performance-tuned 2014 M6 Gran Coupe. The new 2014 Mini Paceman will also be on hand, in its new John Cooper Works state of performance tune, which bumps horsepower to 218 and includes ALL4 all-wheel drive as standard equipment.

Most show-goers, however, will be eyeing the BMW Concept 4 Series Coupe (see photo), which provides a preview of the car that replaces the 3 Series Coupe and Convertible for 2014. Once this car hits the road, the 3 Series name will be reserved for sedan and station wagon variants, while the coupes and convertibles become the 2014 4 Series.

When the 2014 BMW 4 Series arrives, expect 428i and 435i variants, with an M4 model to arrive after the initial model rollout. The cars will have a wider track and longer wheelbase than the 3 Series, and unique styling details to set them further apart from the sedan and wagon.

Might BMW surprise Detroiters in January? The new 3 Series Gran Turismo model, a 5-door hatchback similar to the 5 Series Gran Turismo, was recently spotted in L.A. during a film shoot. It could show up in Detroit, though Geneva is more likely.

Chrysler and Jeep have announced new debuts for Detroit, but as this preview is written, we can only speculate that the rumored Dodge Dart SRT4 will make a surprise entrance in the Motor City. If that pans out, it will join the Chrysler 300 Motown special edition and the revamped 2014 Jeep Grand Cherokee on stage.

The Chrysler 300 Motown (see photo) combines unique wheels and trim with white premium leather seats and an SD card reader pre-loaded with original Motown Records hits. The updated 2014 Grand Cherokee is the bigger news. Styling is tweaked and new technology is available, but it’s the new 3.0-liter 6-cylinder diesel engine option that piques our interest. Generating 241 horsepower and likely quite a bit of torque, the new diesel engine is rated in Europe to get the U.S.-equivalent of 23 mpg in the city and 33 mpg on the highway.

The larger model, the Transit, will be offered with three body lengths, three roof heights, and a choice between three engines: a 3.7-liter V-6, a turbocharged 3.5-liter EcoBoost V-6, and a 3.2-liter Power Stroke B20 biofuel-compatible turbo-diesel 5-cylinder engine. The smaller model, the Transit Connect, can be equipped with a 2.5-liter 4-cylinder or a turbocharged 1.6-liter EcoBoost 4-cylinder.

Additionally, Ford is planning to display a pickup truck concept that is said to offer a look at the next-generation F-150, scheduled to arrive for the 2015 model year. Lincoln will debut the 2014 MKC, a new compact crossover suv based on the same platform and powertrains as the Ford Escape.

Based on advance information, it would appear that General Motors intends to dominate the news in Detroit. The company introduced its redesigned 2014 Chevy Silverado (see introduction page photo) and 2014 GMC Sierra (shown here) pickup trucks early, though final details, pricing, and data are to be revealed in Detroit. As GM’s best-selling models, these trucks are the most important news from the company, but they’re not the most exciting.

That honor is bestowed upon the redesigned 2014 Chevy Corvette, which will be unveiled on January 13, 2013. The new 2014 Corvette will introduce a new crossed flags logo, and contain a 6.2-liter V-8 engine that Chevrolet claims will make about 450 horsepower, 450 lb.-ft. of torque, and get 26 mpg on the highway. Chevy also says the 2014 Corvette accelerates to 60 mph in four seconds.

At the opposite end of the performance spectrum, Cadillac is introducing the new 2014 ELR, an electric luxury coupe built on the same platform as the Chevrolet Volt and equipped with an extended-range drivetrain that employs a gasoline engine to serve as an onboard generator for the electric motor.

In Detroit, Honda and its luxury division Acura will debut a couple of crossover SUVs. The Acura MDX Prototype (see sketch) is a thinly veiled version of the redesigned 2014 Acura MDX, while Honda will show a compact crossover concept SUV that, if produced, would slot into the lineup under the CR-V.

The 2014 Maserati Quattroporte is the first of several new products from the iconic Italian luxury performance car builder. The redesigned Quattroporte is styled by Pininfarina, powered by Ferrari, and is longer, lighter, and quicker than the model it replaces. A 404-horsepower V-6 is standard, a twin-turbocharged 523-horsepower V-8 is optional, and all-wheel drive is available. Maserati says 60 mph arrives in 4.6 seconds, and top speed is 191 mph.

Mercedes-Benz is waiting a bit to share details about its major expected debut, the new compact CLA-Class, which slots in beneath the C-Class to extend three-pointed-star-ownership to the masses. The automaker also has a pair of updated 2014 Mercedes E63 AMG models to display in sedan and station wagon formats, and which will offer 4Matic all-wheel-drive in 2014.

For now, we can offer details about the updated 2014 Mercedes E-Class sedan (see photo) and wagon. Engines carry over except for the BlueTec model, which is now called the E250 BlueTec and is powered by a 2.1-liter 4-cylinder turbo-diesel engine. E-Class buyers select between a more traditional Luxury trim and a sporty Sport trim, and the E-Class is restyled for sleeker and more elegant look. A long list of new and improved, standard and optional safety features also debuts with the arrival of the 2014 E-Class models.

Following in the wake of its announcement that it will rename all of its models next year, Infiniti introduces the new 2014 Q50, an entry-level luxury sport sedan that replaces the G37 sedan (photo) in the automaker’s lineup. Expect a powerful V-6 engine, rear-wheel drive, and thrilling performance.

Infiniti’s parent company, Nissan, is overdue for introducing a new Versa hatchback model to accompany the sedan that arrived last year, and that car might be revealed in Detroit. Also look for news about a less-expensive Leaf electric car with greater range than before, as well as new versions of the 2013 Frontier pickup truck and 2013 Xterra SUV.

In Detroit, Lexus plans to unveil a replacement for the oldest car in its lineup, the entry-level IS sport sedan. After eight years in production, the current IS sedan will be replaced by the car to be shown in Detroit, which will almost certainly wear the luxury brand’s new spindle-style grille design (shown in this photo of the GS model) and which is rumored to be more performance-oriented than the current model.

Toyota is planning to unveil the Furia Concept, what it calls an “exciting new sedan.” One thing is certain: Toyota could definitely use one of those. 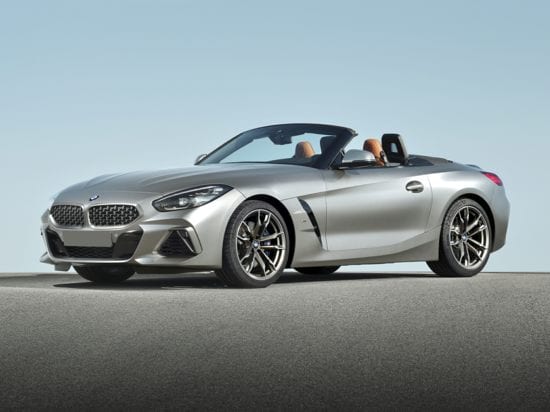 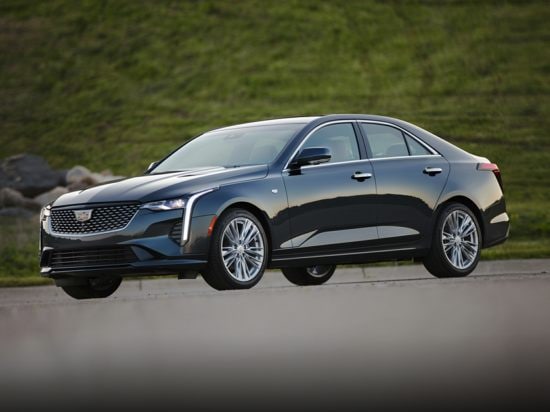 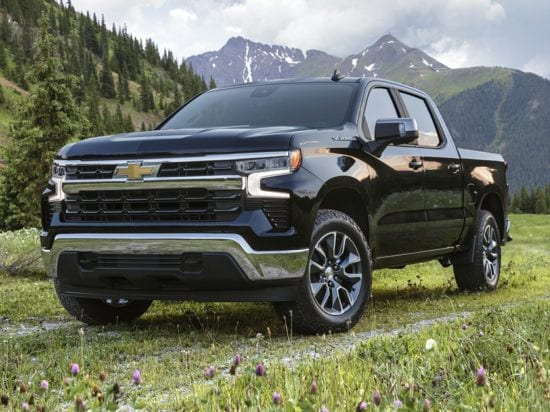 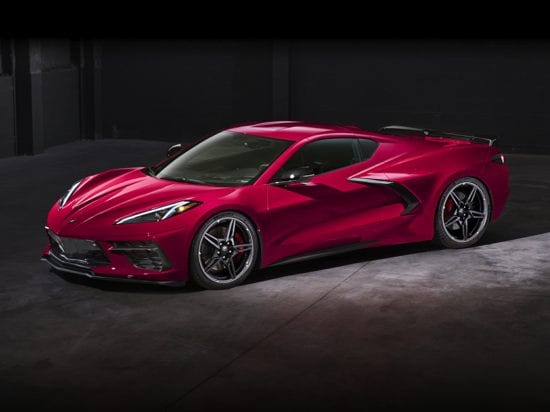 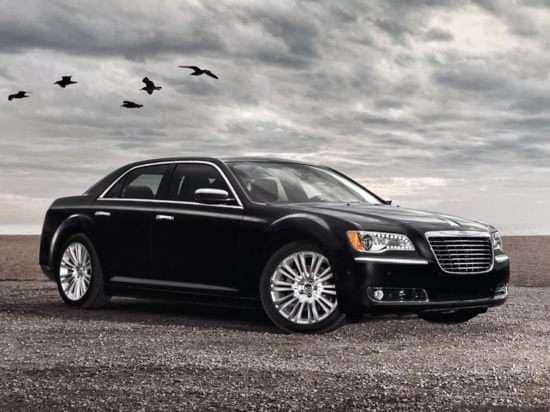 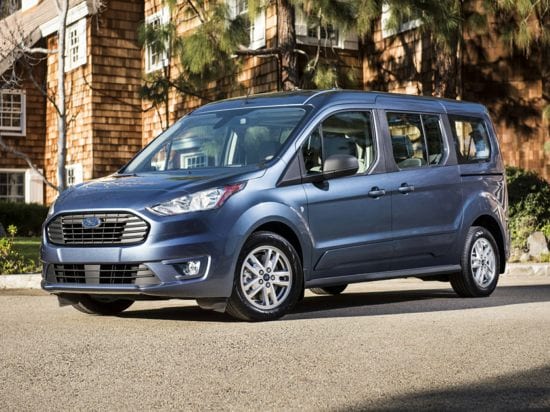 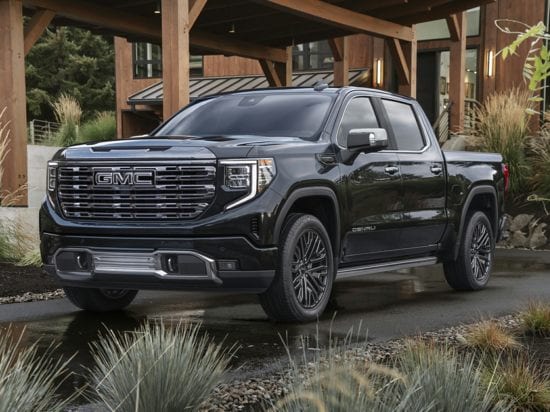 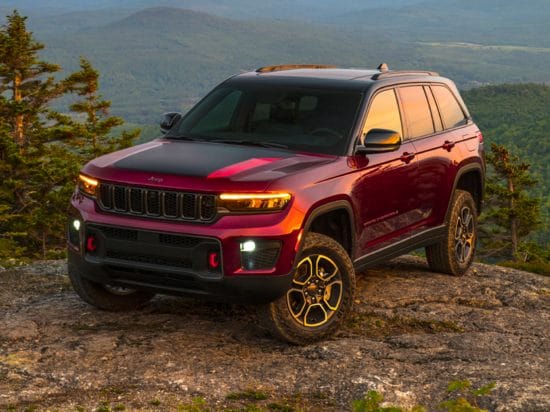 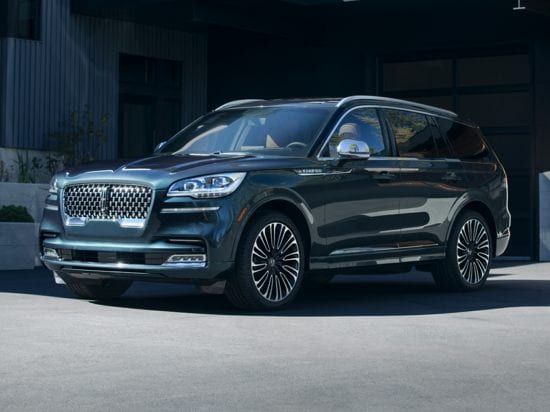 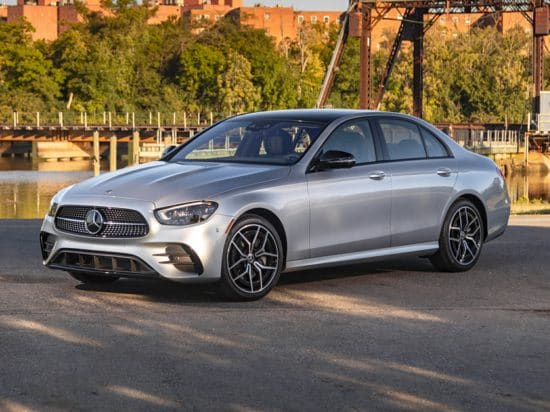 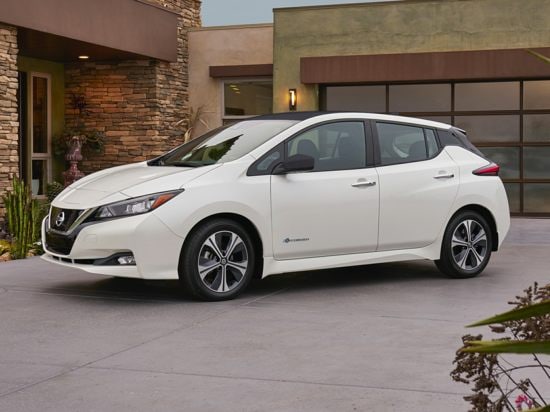 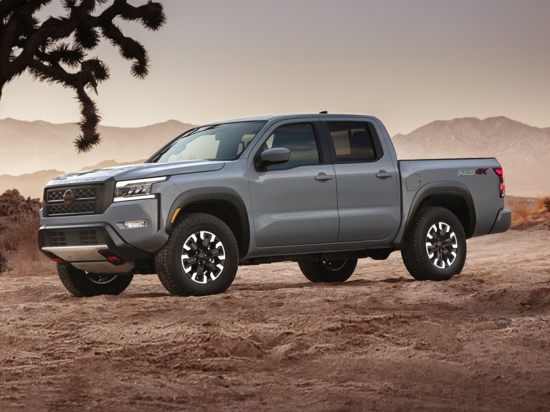 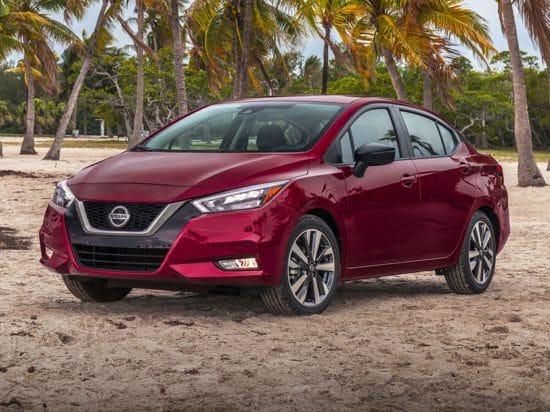 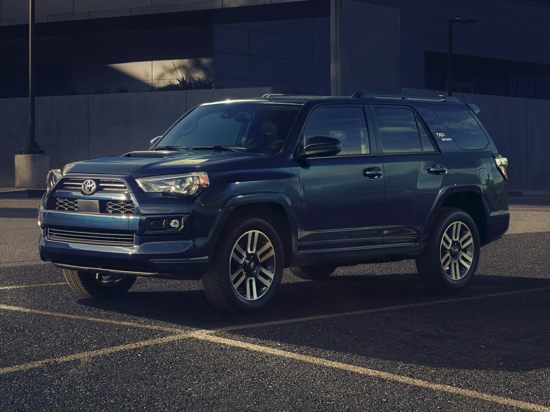 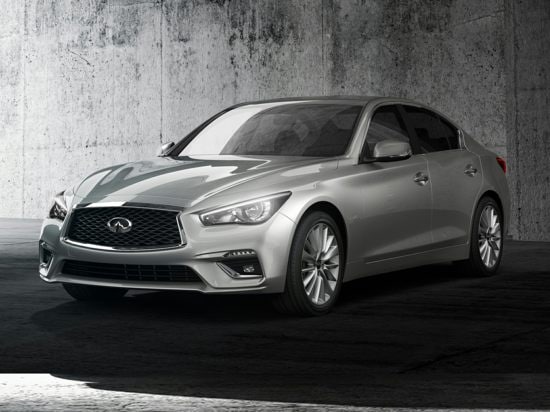 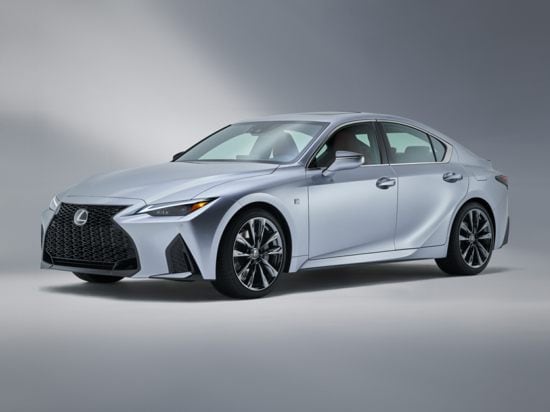 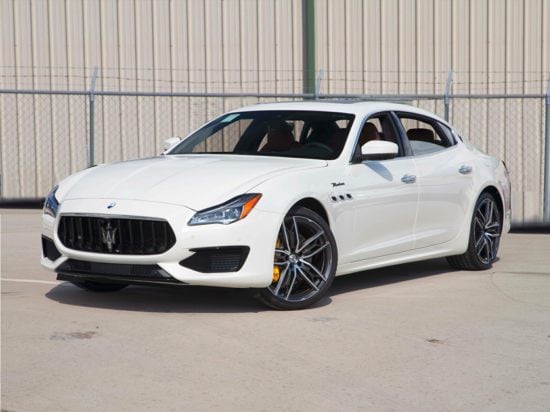