Kia’s showing at the Chicago Auto Show was the Cross GT Concept and while it's not destined to go into production, the concept reveals what Kia might have in store for future models. The Cross GT Concept carries certain design elements from Kia’s GT Concept shown at the 2011 Frankfurt Motor Show. The Cross GT has a long wheelbase, while featuring a wide stance and short overhangs. There is also a set suicide-style back doors and hexagonal skylights in the roof. Inside the Cross GT, Kia designers used Reclaimed walnut wood trim on the dash and installed leather seats. Other touches include a buttonless, touch-screen infotainment system up front and flat screen monitors with Internet access for rear seat passengers. Power comes from a 3.8L V6 paired to Kia's hybrid system that provides a combined output of 400 horsepower and 500 pound-feet of torque. That is hooked up to an eight-speed automatic and a torque-vectoring all-wheel-drive system. Autobytel’s Benjamin Hunting gives a brief overview of Kia's concept. 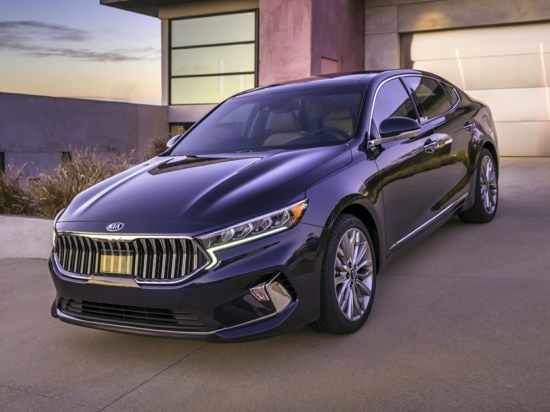