What happens when car people and the rest of the world crash into one another.

Behind the Lens: 2007 Mitsubishi Outlander-RP

Location, location, location. It applies to photo shoots as well. Having always thought this convergence of overpasses would make a great backdrop, I was saving it for just the right vehicle. When we got in the 2007 Mitsubishi Outlander it had the look for this rugged urban background and I took advantage of it.

I had done all of the location shooting at this site and wanted to shoot some action shots here as well. Consistency in the look of the shoot is important, but I soon found that shooting action here was going to be difficult. After thinking hard, I opted for a mount shot driving the shoulder of the roadway, and allowing the camera at the end of the pole to hang over the guardrail. This let me get a shot that has the look and feel of actually being in traffic without actually putting me or the vehicle at risk. The only real modification was removal of the white shoulder line on the road and the mount rigging. Things aren’t always as they seem! 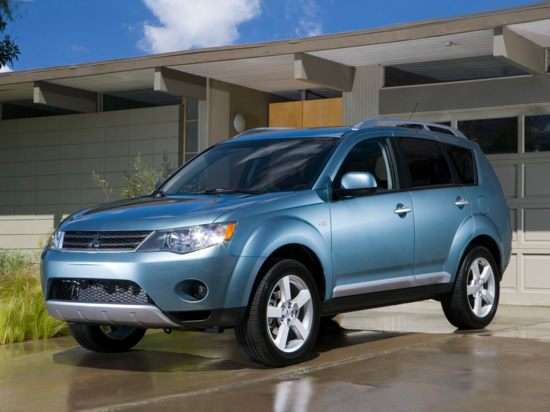 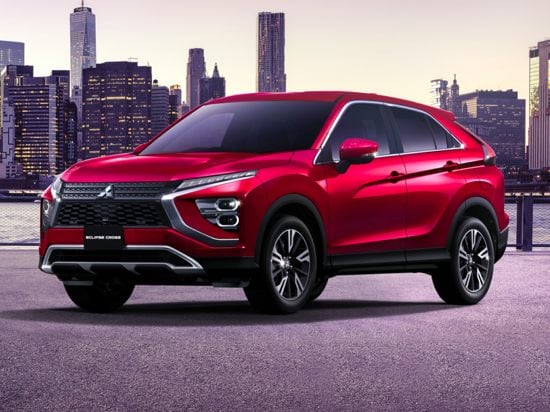