"This is a very meaningful honor for the entire Cadillac team, especially the men and women who build the ATS in Lansing, Michigan, and our dedicated and talented designers and engineers,” said Bob Ferguson, GM vice president, global Cadillac. “A car like ATS is the result of incredible commitment and focus. That’s the only method for creating a great performing luxury car."

“For the Ram Truck Brand, this ranks as one of the proudest days in our history,” added Fred Diaz, president and CEO of the Ram Truck Brand (and Chrysler de Mexico). “Every truck-maker aspires to win the North American Truck/Utility of the Year. I tip my hat to the folks who worked behind the scenes to make the 2013 Ram 1500 a technological triumph.”

Of course, the fact that a jury of 49 expert auto journalists rewarded the ATS and the Ram for their superior styling and capabilities should be no surprise to Autobytel readers. After all, earlier in January, our own panel of judges chose the 2013 Cadillac ATS as Autobytel’s Luxury Car of the Year and selected the 2013 Ram 1500 the site’s Truck of the Year. 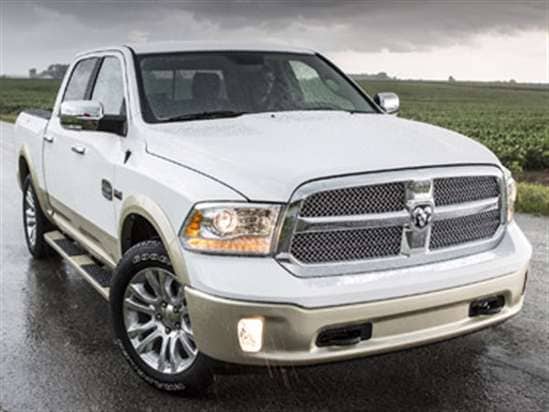