Audi had two looks into the future at the LA Auto Show. First was the Prologue Concept. This large coupe gives us a preview into what future Audi models will look like. Such details include a wider grille, front air vents with shark fins to guide air, and a angled trunk lid to suggest movement. The concept's design is proportioned in such a way to help accentuate the all-wheel drive DNA that is a key part of Audi's cars.

The other look into the future was the A7 h-tron concept. The h in h-tron as you may have guessed is for hydrogen. What makes the A7 h-tron concept different from other hydrogen concepts is that the A7 h-tron is a plug-in. Yep, the A7 h-tron can run up to 31 miles on electric power from a 8.8-kWh lithium-ion battery. Now if you decide to run on hydrogen via the four tanks, Audi claims a miles per gallon equivalent rating of 62 and a total range of 311 miles.

So who better to talk about these two concepts than the person who is responsible for product planning at Audi, Filip Brabec. 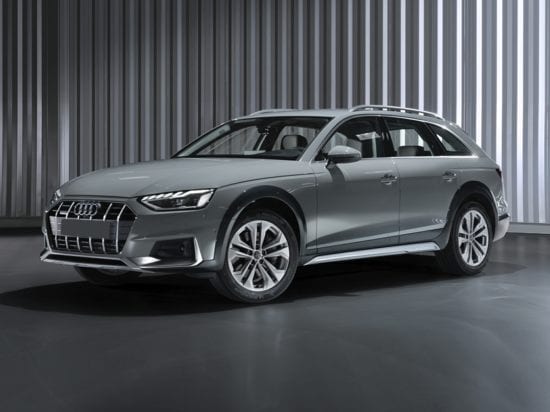