The Audi Connect System is the name of the infotainment system that’s available in every new Audi. These infotainment systems are where auto manufacturers typically house and consolidate most of the vehicle’s electrical controls, for functions such as climate control, navigation, smartphone wireless integration, back-up and perimeter cameras, and audio. Of course, these features vary depending on the manufacturer and the actual car model. Infotainment systems are becoming increasingly important as a way for the automakers to differentiate their offerings from the competition, so Autobytel decided to take a look at Audi’s latest generation for this video, which is available in the 2015 Audi A3 (as well as plenty of other Audi models). Anupam Malhotra, Audi of America’s Senior Manager of Connected Vehicles, demonstrated the Audi Connect system for Autobytel. Drivers and front seat passengers interact with a pop-up center screen that rises out of the dash. The screen itself is 11 millimeters thick and made of magnesium. According to Audi, it is the thinnest retractable display in the auto industry. Drivers can also interact with a touch wheel mounted just below the shifter, as well as a touch pad integrated into the wheel that features handwriting recognition technology. It’s designed so that drivers can use it without being distracted or looking down at the touch pad. 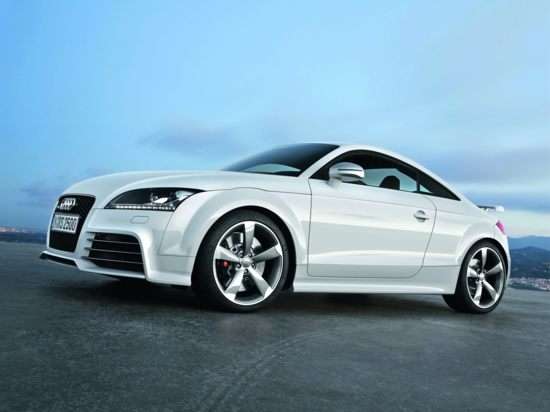 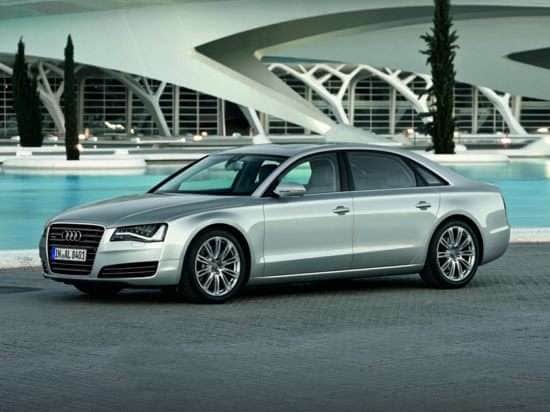 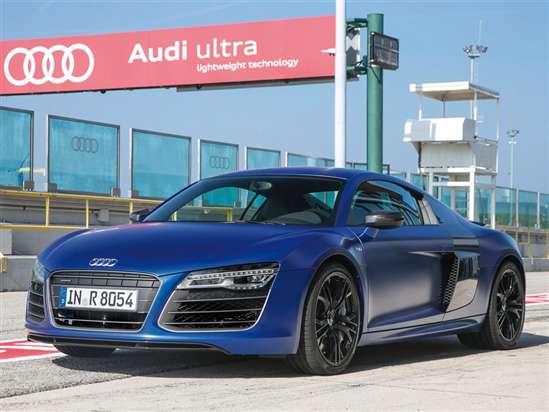 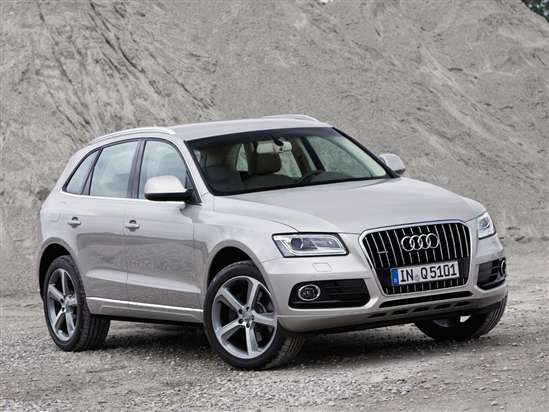 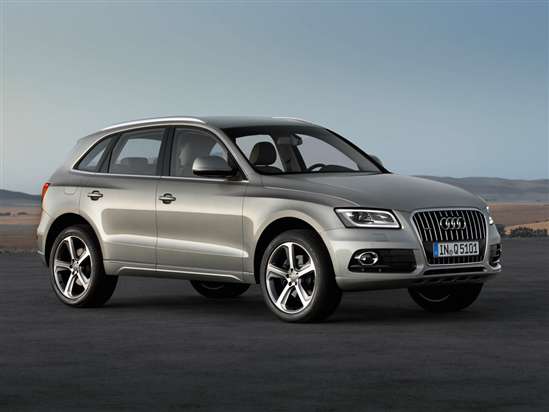 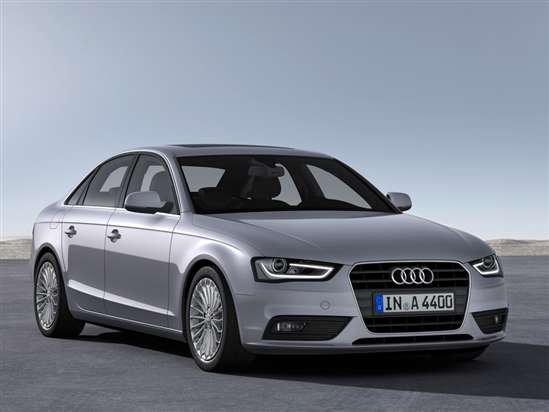 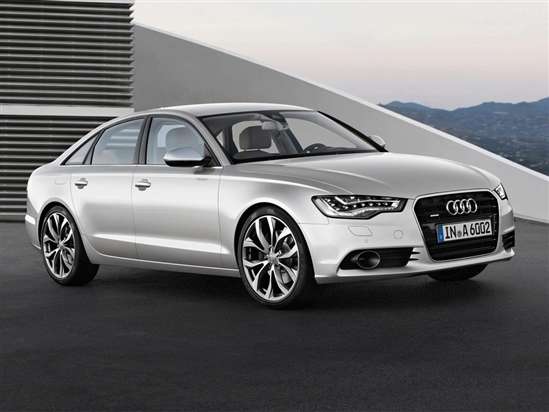 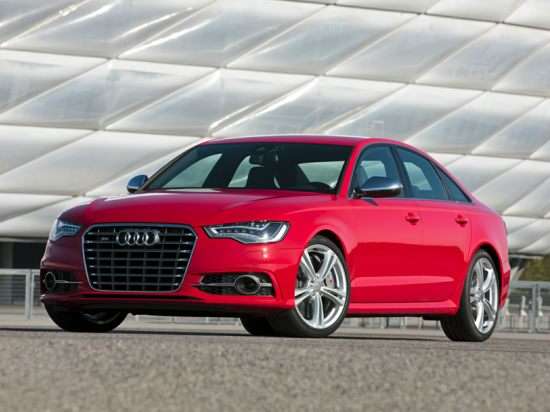 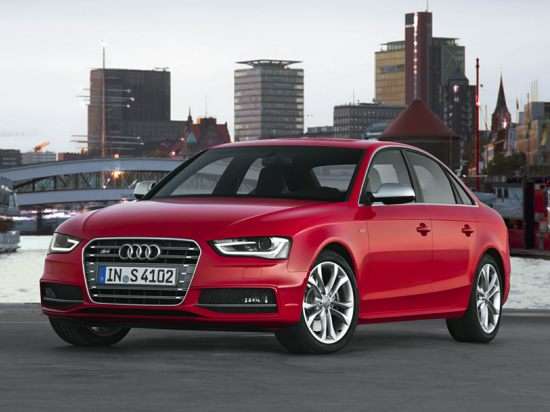 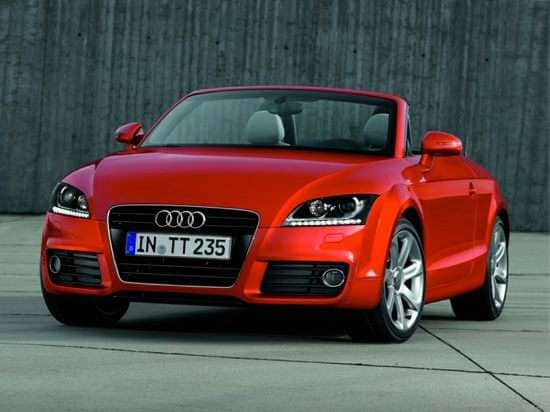 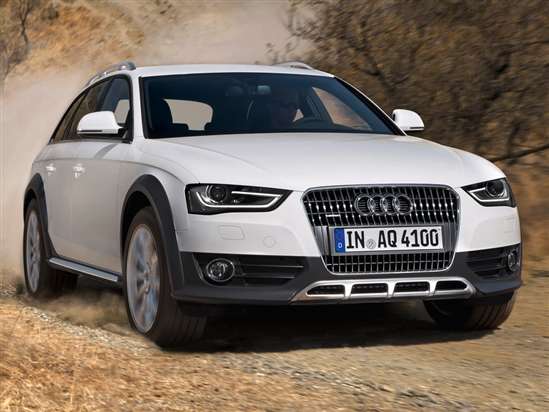 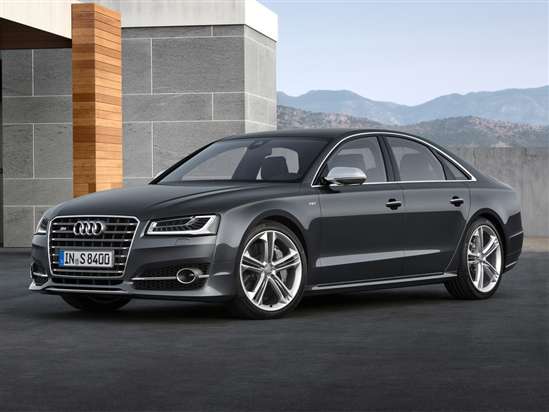 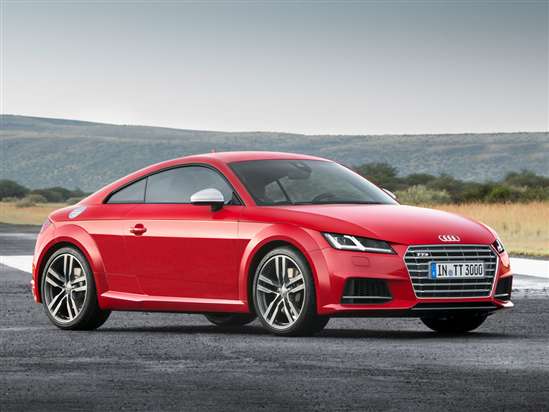 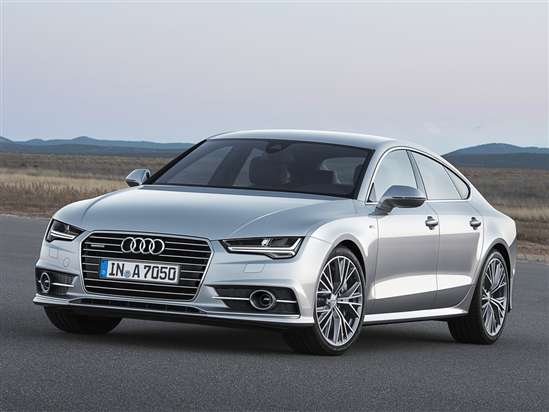 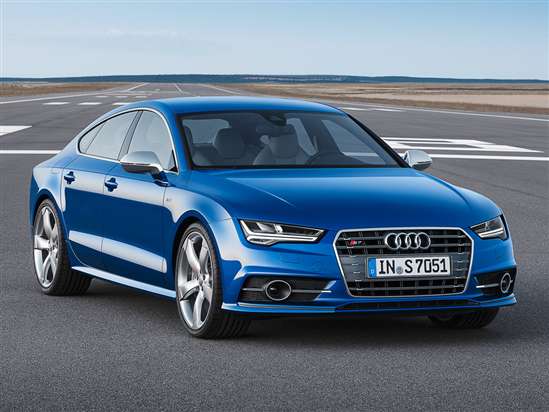 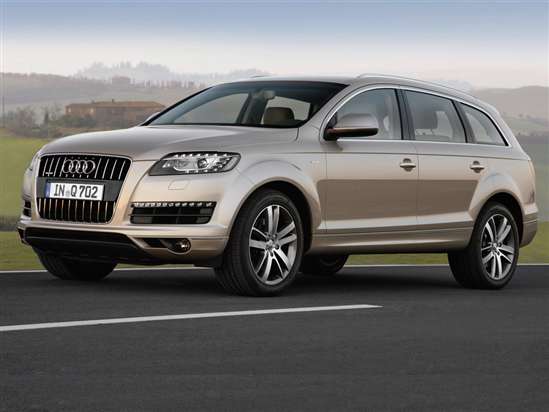 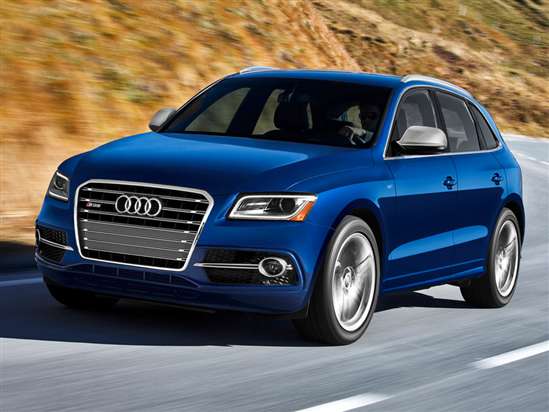 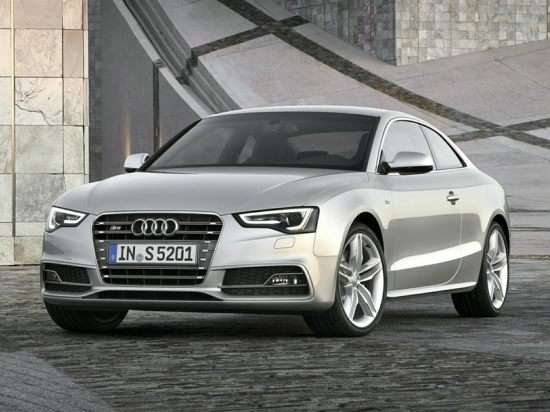 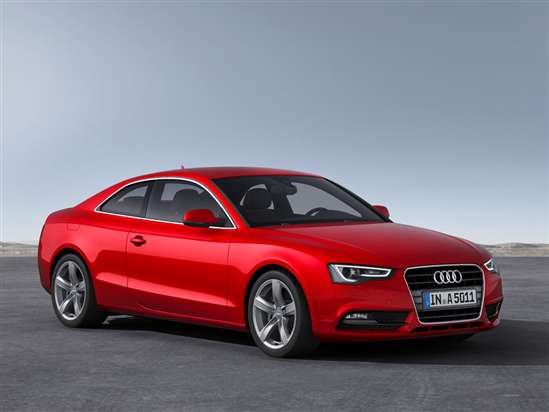 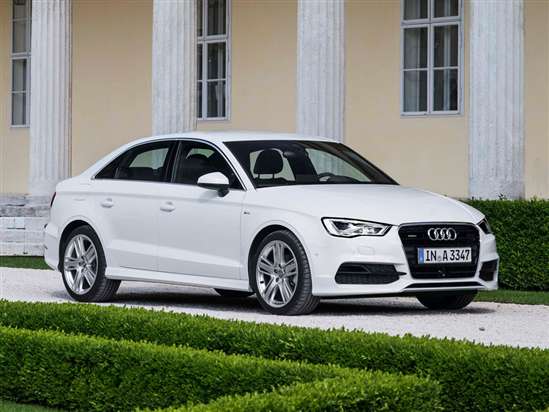