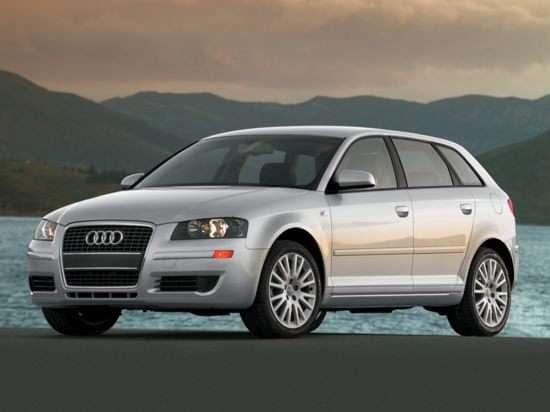 People who viewed the Audi A3 also viewed: