New Eight-Speed Automatic Among the Upgrades

Despite being a small company, Aston Martin seems to be keeping itself very busy. Case in point: the recently announced set of updates for the Vanquish and Rapide S for the 2015 model year.

The biggest change by far for the two models is the introduction of a new Touchtronic III eight-speed automatic transmission which improves performance, efficiency and comfort. Along with improved electronics, the new transmission also give the Vanquish a three horsepower boost (568 horsepower) and the Rapide S a two horsepower boost (552 horsepower). Both models see an increase in torque to 465 pound-feet. Performance figures improve on both models with the Vantage now reaching 60mph in 3.6 seconds, and the Rapide S reaching 60mph in 4.2 seconds.

Other mechanical changes include revised stability control, improved steering, new dampers for the Vantage, and larger front brakes for the Rapide S. 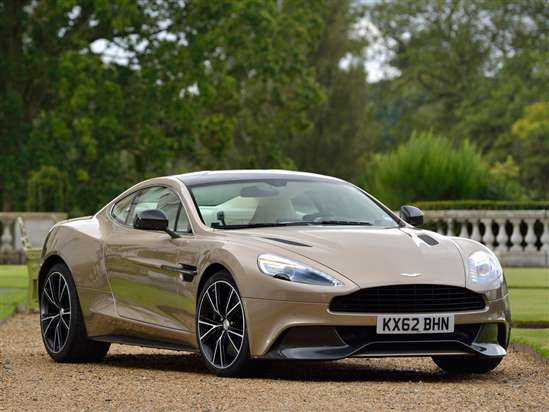