If you made a list of the most beautiful vehicles produced within the past ten years, the Aston Martin DB9 would be high on that list. Since its introduction back in 2004, the DB9 has matured into one of the most special and highly regarded vehicles on the planet.

Let's start with the DB9's design. Since its introduction back in 2004, the DB9's shape has largely remained the same. The sleek lines penned by Aston Martin's designers almost a decade ago still look fresh. There is also a carbon fiber front splitter, new grille, and side sills. Inside, the DB9 is filled with many luxury touches such as leather, a choice of wood or carbon fiber trim, and glass used in the switchgear.

Under the hood of the DB9 is a 6.0L naturally-aspirated V12 engine with 510 horsepower and 457 pound-feet of torque. This is paired with a six-speed automatic transmission with paddles. The run to 60 MPH takes around 4.6 seconds and the DB9 can achieve a top speed of 183 MPH. For those wondering about fuel economy, the 2013 DB9 gets 13 City/19 Highway/15 Combined.

A 2013 Aston Martin DB9 starts off at $184,500 and climbs from there. The DB9's competition includes the Ferrari California, Mercedes-Benz CL65 AMG, and Porsche 911 Turbo. 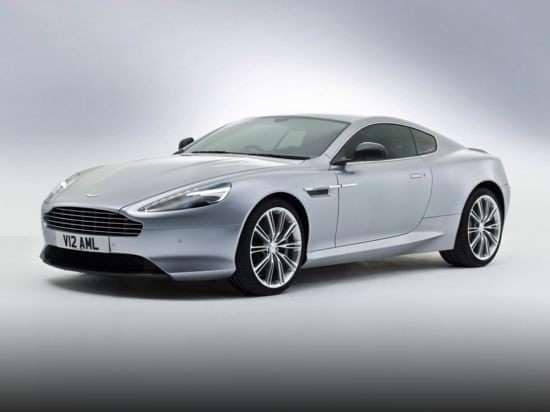