The new 2013 Acura ILX represents a new trend that is going on with luxury automakers; building subcompact and compact vehicles that are designed to lure younger car buyers into the brand. The ILX starts with a Honda Civic as a base and drops a unique Acura design for the body. Inside, Acura has fitted a number of luxury appointments such as leather seats, more sound deadening, dual-zone climate control, and a proximity key with push-button start.

The EPA rates fuel economy for the 2013 Acura ILX are: 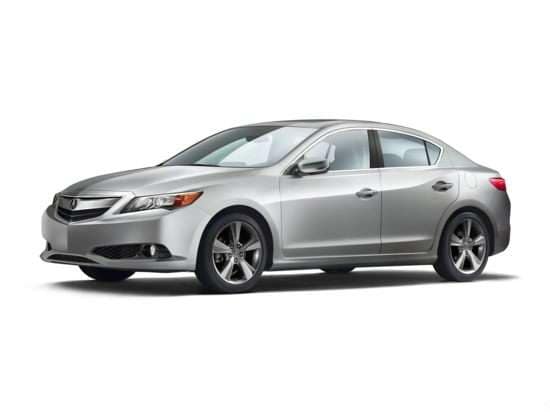